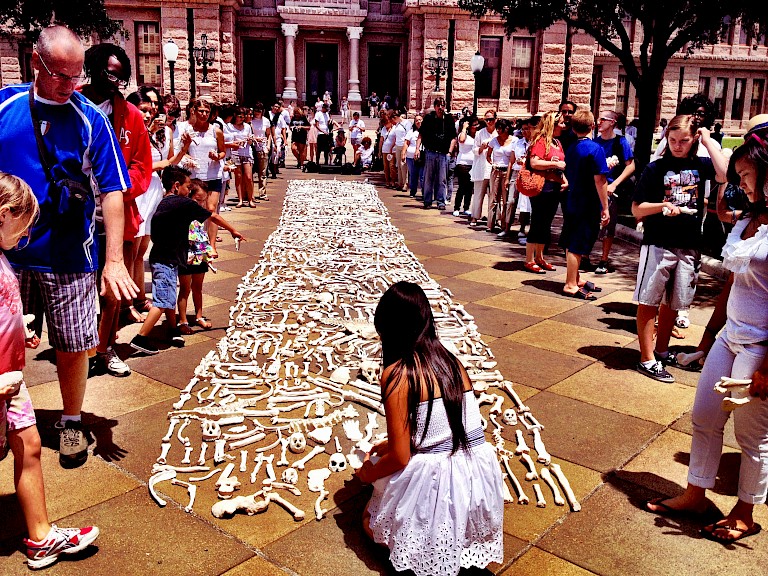 The International Award for Public Art (IAPA) is announced every second year.

Nominations for the IAPA are actively sought by IPA from a network of independent, unpaid experts, as well as being accepted from artists, arts administrators, arts organisations, professionals in the field and the general public (to the administrator via the website). Before any nominations are accepted for further researched, they are subject to screening by the IPA for duplication, non-compliance, and appropriateness. You can submit nominations using this form.

Research. Nominations from the accepted list are then offered to paid researchers who gather data and write up case studies on the nominated projects. Researchers may or may not contact the nominated team directly to gather information – they may prefer to assess artworks through a visit, through media coverage, through impact surveys in the neighbourhood etc The eligibility of public art projects for the Award, and the criteria for application by the Jury, are listed in Frequently Asked Questions. Once nominations have been researched and written up as complete case studies, they are collected by IPA for review by a jury.

Review. Typically the jury consists of a representative from each of the seven regions with a distinguished record in the production or study of public art. The jury takes two days to review around 140 case studies (20 from each of 7 regions). Regional representatives are invited to contribute their knowledge of local cultural contexts. After a full and intense discussion, the jury arrives at a list of seven ‘commended’ cases, one from each global region. From this shortlist one project will be awarded the IAPA.

Award. The IAPA Ceremony takes place within a two-day Forum, which includes a documentary Exhibition of 35 shortlisted projects based on the research submissions. Representatives from the teams responsible for the 7 commended artworks are invited to attend, along with the jurors and invited speakers for the Forum, and many of the researchers responsible for providing the case studies reviewed. The Forum, Exhibition and Ceremony take on the character of the locality and organisation that hosts them, exemplifying the respect for cultural difference that is so important in the practice of public art. IPA welcomes applications by Universities or other suitable organisations in any country to host the event.

4. Eurasia (including the Russian Federation).

6. Latin America (including the Caribbean). 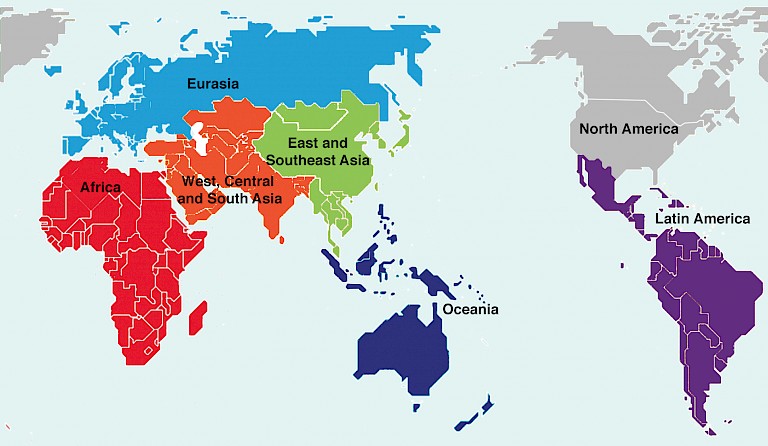