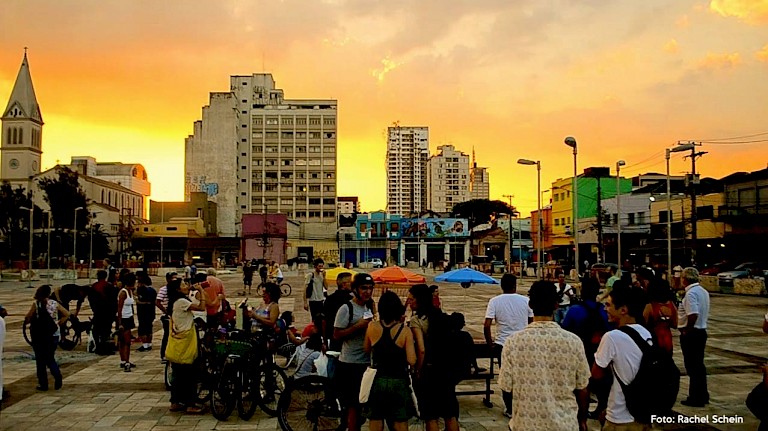 A Batata Precisa de Você (The Batata Needs You)

This case study was inspired by a very interesting file that was provided to me by one of the members of the project. It is a kind of manual of how to do regular occupations in urban spaces, which contains this interesting manifesto:
"We believe in the right to the city and that permanence in the streets makes the city livelier. We defend the occupation of public spaces by the civil society. We understand the city as a social construction and, therefore, we have to think about the daily uses that assimilates it. We envision a new way of building a city, disconnected from real estate interests, based on the value of usage of the spaces and not on their market value. We encourage active and non-passive citizens in relation to the environment in which they live. We think that the quality of the urban life is connected to the diversity of uses and people who inhabit the urban common space. We see the Largo da Batata (located in the district of Pinheiros, in the city of São Paulo) as an open-air public cultural center, self-managed by anyone who feels motivated to engage with it. We encourage, with the A Batata Precisa de Você (“The Potato Needs you”), the exercise of the dialogue, encouraging a negotiation within differences, instead of a split. We see the A Batata Precisa de Você as a laboratory for creating new methods of shared management to public spaces. We test possibilities, in an urban furniture laboratory, of using appropriate furniture to the space and to the needs of the community that occupies that space, encouraging other groups to do the same.”

With this, the purpose of the project becomes very clear, and its base in a structure that focuses on a specific place of São Paulo: the Largo da Batata, an emblematic place in the West Side of the city, important for its role in the growth of the Pinheiros neighborhood, that used to concentrate an popular trade area. Because public authorities were concerned about the misuse of the place, improvements were made, favelas (“slums”) nearby were removed and the area was left to the real estate sector to attract other types of trades, now destined for the consumption of the upper middle class, which culminated in a scenario of gentrification and real estate speculation for the site.

However, the space of Largo da Batata still remained underutilized, serving only as a route for pedestrians and without resources or structures to allow the population to make use of the area. And the project A Batata Precisa de Você comes to change this scenario, carrying out weekly occupations at the area to discuss and propose a new urbanization strategy for the city of São Paulo.

In the site there are structures of urban furniture created to host the activities, which started as improvised furniture and over time began incorporating adaptations taking into account the area status as a public space, with proposed transformations.

With a constantly changing schedule, ranging from karaoke to samba and passing through kites workshops, interventions, soccer and other fun activities, each participant can propose what they want to do or see at the area and everyone is invited to take part in the occupation.

The project focuses on pertinent questions about the city that in recent years has faced hostile moments related to gentrification and real estate speculation, which also resulted in an urban sanitation processes carried out by public agents. And another matter about the Largo da Batata issues is the city’s aesthetic focus that is not very concerned about building a truly structural and balanced plan for the city. The Largo da Batata is a place that illustrates this context, since it became a void in the middle of the Pinheiros neighborhood, not a space for leisure, encounters or a space for urban experiences providing to those who live there. The A Batata Precisa de Você fully understands this and proposes constant changes, in order to bring different forms of interaction and belonging to this space, in addition to inspiring other parts of the city to do the same. 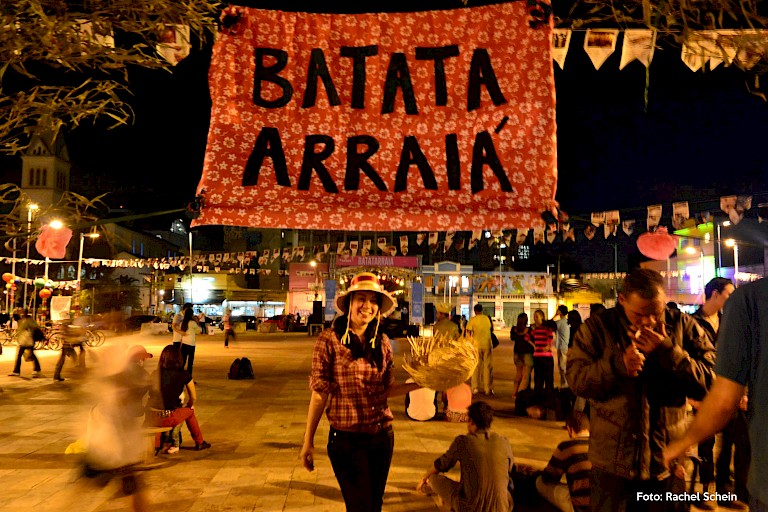 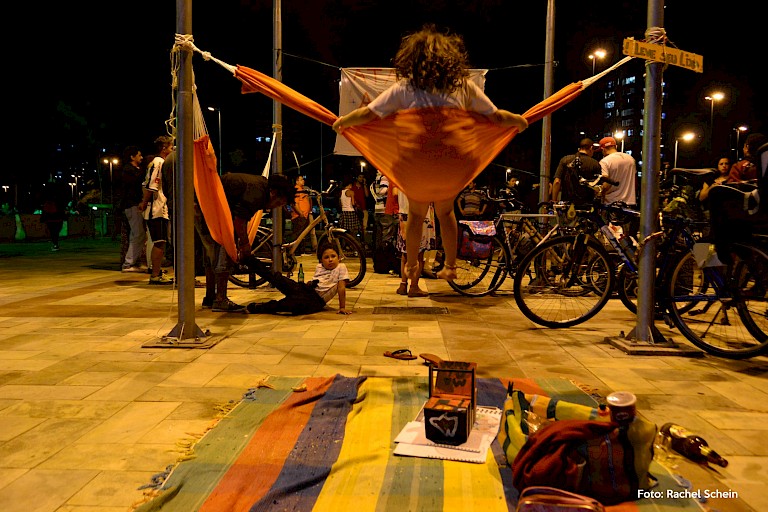 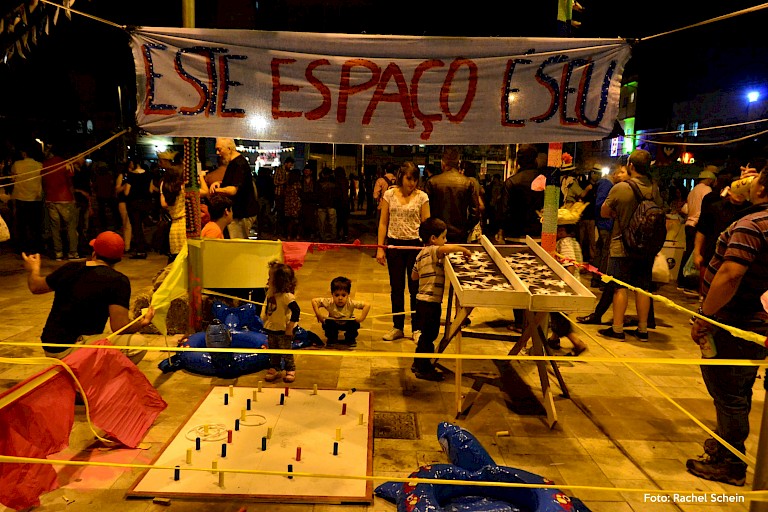 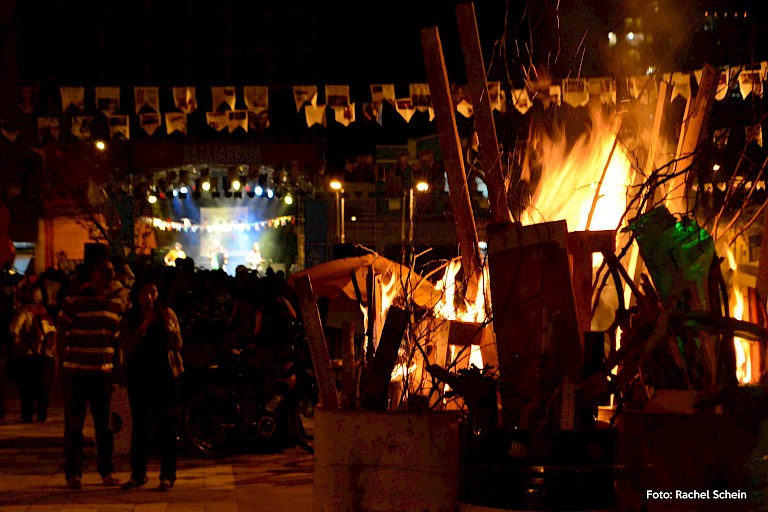 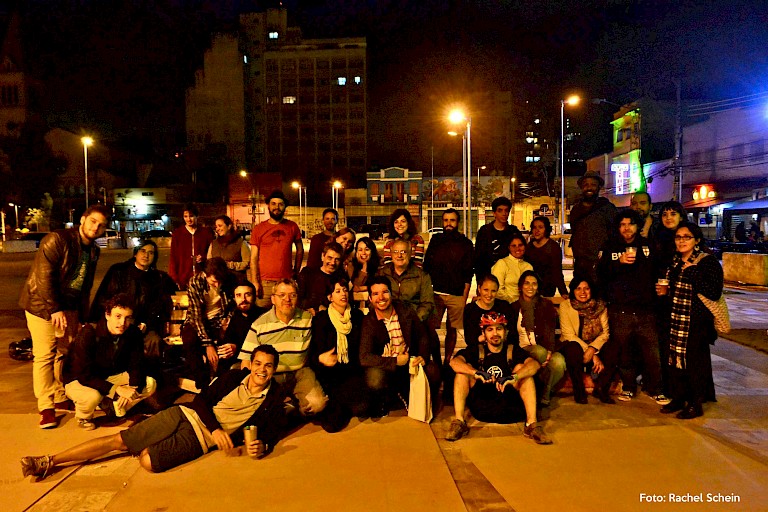 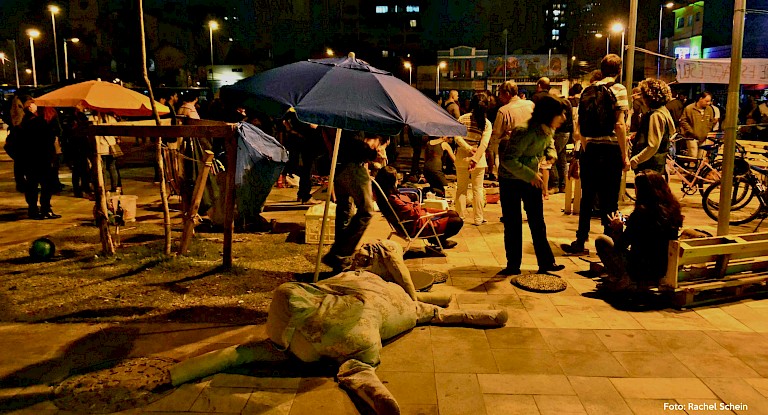 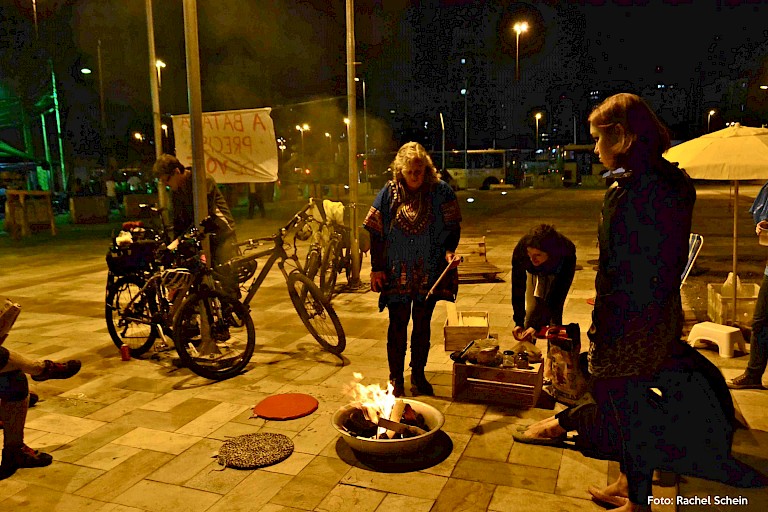