Black Flag as stated is the National Flag of Guatemala printed in black and white, instead of its national colors Sky blue and white, with their National Emblem in the middle of it, which is green, yellow and red.

This is an action / intervention / performance that is conceived in a very local context as it is the Guatemalan one, but that is also common to many other countries whose population feel that the flag does not necessarily represent them but also think that having it in black and white is closer to a statement about oppression, death and violence.

The performance consisted of the artist standing still, holding the national flag in black and white, during the independence parade in Antigua Guatemala in 2018.

During several years after the first appearance of Black Flag, Regina Jose Galindo, hung the flag on her house, some friend’s houses, art studios and any other institution that would allow her to raise it every September, during the commemoration of Guatemalan Independence (September 15, 1821).

This same flag that made part of several social protests has had different sizes and stands. That has been hung, carried, held and extended. It was stolen in 2018 after being hoisted in the Constitution Park. The largest square in the country, located next to the Government Palace of Guatemala. The whereabouts of the flag are unknown, there is also no information on the perpetrators.

Although the physical object of the flag traverses all the possible paths of the work, the artist considers the spaces of conversation that open and close around the unfolding of this work as fundamental elements in the development of the artwork.

The tensions that have been generated around this flag are somehow the way in which the work interacts and makes sense for a specific context and alludes to the reality of thousands of people who feel defrauded by the actions of what governments and the state itself. They are not representing what is written in the patriotic symbols.

The social crisis is where the idea of altering the national flag comes from. Censored, criticized, stolen. Black Flag has gained media relevance. It is the way in which it deeply relates to the people who feel represented by that flag and the one they defend. Somehow, its poetics and relevance are the way in which the circulation or validity of this artistic piece has been managed.

The state has refused to allow this gesture with the premise of inviolability of national identity, denying the conversation first to freedom of expression, secondly to the channeled feeling of these artists. One symbol that do not represent the reality of the experiences. It is paradoxical that this act of censorship seems to validate the piece. Filling this gesture with certainties. 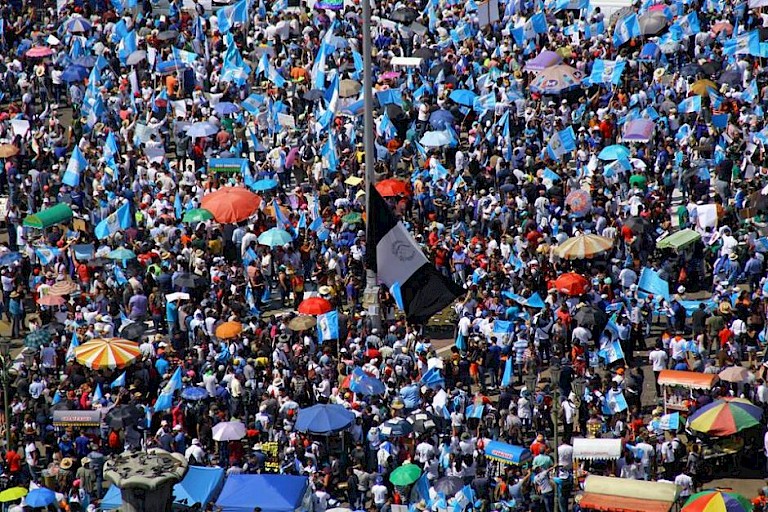 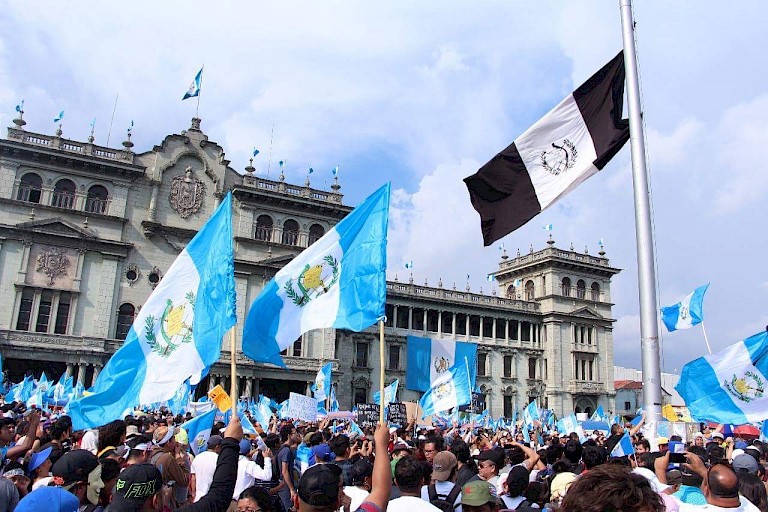 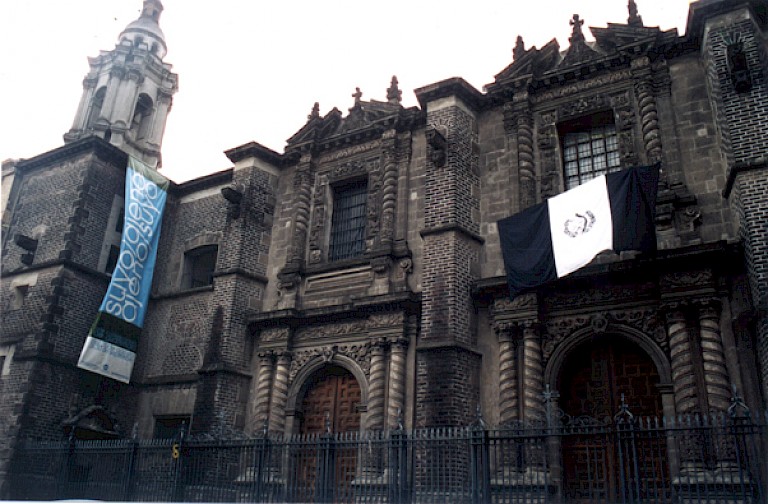 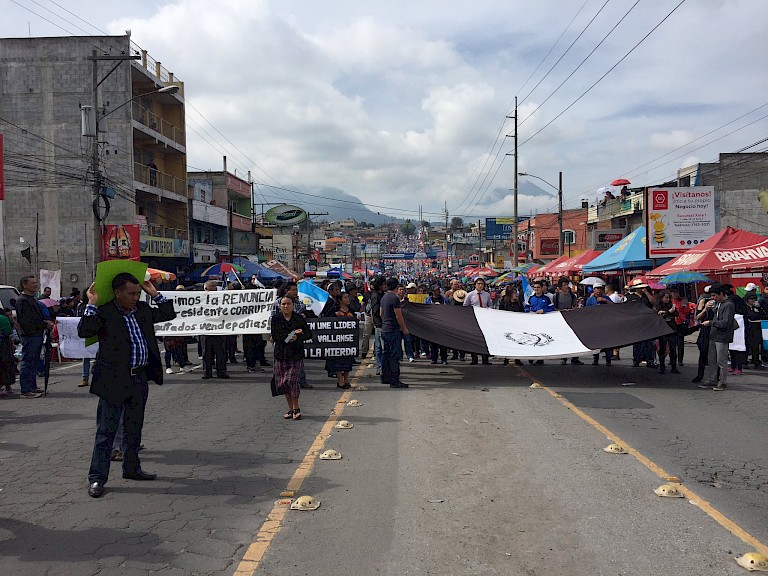 This flag performs a poetic and political tagging that comes from the irruption of an identitary symbol which is not emptied of its meanings but that has a new layer of reading inserted to it. In this sense the meanings of emblems that are meant to promote pride and unity surrounding a national identity are tapped with by the artist with the purpose of charging them symbolically with a critical and protest character, denoting that the so- called national identity is not something uniform nor diaphanous. Making the contradictions between the celebrations or exaltations of the national values as identity symbols in the current context of a country with a recent violent history, shows the possibility of questioning the status quo of the government system. This is what gives this project a particularly important political undertone.

Black flag is a device that is activated collectively and is placed in locations with high traffic, for example, locations where the 15th of September parade, celebrating Guatemala's Independence Day, has to go through. In the actions done by Galindo herself, she is not part of the parade per se, but she stays on the side with the flag flown high while the parade passes, in her feminine body apparently vulnerable or fragile in a sort of solitary action that is conflicting with the idea of celebrating patriotism. In other locations a black flag of huge dimensions has been used in the context of popular manifestations or protests by other critical agents. In all cases this intervention operates as a national symbol of mourning, because of this it's relationship with parades and manifestations is fundamental, because it requires a manifestation in the public space and it requires that ephemeral collectiveness that shares some sort of ideal to complete its sense. This artwork operates as a site specific that relates to the temporal, spatial and cultural context where it circulates, or it's activated.

In that sense, from the curating point of view, in a traditional sense of exhibiting art projects, this one could be shown as it happened at the Ex Teresa or it can take the form of a photograph and be shown as documentation.

In a more current notion of curatorship, a project like this must be understood as an intervention that goes well beyond the artistic object, that is a commentary on current society and that can occupy any place of significance even beyond the actual public space, even if it doesn’t not have the same impact. Spaces such as a newspaper, a book, a video, etc.