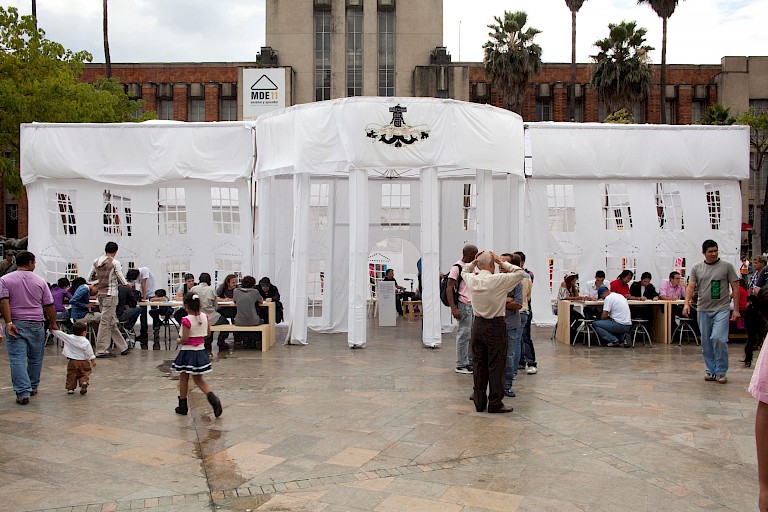 Because of United States’ cultural, political and media dominance, there is certain traits and icons of the country that can be recognized worldwide. One example is the White House, a place with a strong image that symbolizes the decisions that are made in Washington, which can have a profound impact on the people of the entire planet, which unfortunately play little or no role in this political decision-making process.

Inspired in this context of exclusion, the White House Collective hosted a public event to promote awareness, encouragement and debate about the relationship with the political structure represented by the American power and its influence in the rest of the world. Through a project for artistic and social change, the collective proposes a way to transform this historical symbol of power and hierarchy into a space of collective horizontality, encouraging cultural and political dialogue, participation, empowerment and reciprocity.

The event took place in Plaza Botero, in Medellín, Colombia, where it was displayed a public work in the form 1/5 scale replica of the White House. This symbol charged with global power is reduced in scale, softened by its walls made of sheets and animated by the intimacy of its contents, which take into account a new relationship with politics.

This intervention intentionally used as material already used sheets donated by an cheap motel, and this was an important element of the project, since the sheets are a perfect metaphor for the transitory condition of the individuals, addressing issues of identity and immigration in the context of an economic system based on work and exchange. The project addresses the local people and craft manufacturers, to allow the whole community to reflect on the construction process and on its final structure. In addition, this process opens the possibility of abundant nuances and personal expression in the construction of the structure. The building is also a commentary on the homogenizing effect of modern labor practices and the ability that communities have to locally generate value.

In order to reinforce this discourse, the space also promoted experiences that bolstered this political issue to the public through aesthetic elements such as musical recordings, embroidery, maps, videos, cellphone-activated LCD screens, costumes and street performances. Transforming the image of the White House into an intimate, floating and ephemeral space, making new connections and building the identification to a sentimental city, in which everyday lives are revealed in relation to larger social structures. This is a first step in a process of transformation that can lead to a resilient future.

The White House Collective has placed itself in this facility as an open source institution that re-imagines the balance of power, building this installation as a transnational space of dominance through active community participation and imagination. It empowers people to redefine the role of the United States in their everyday existence within an ephemeral creation set on a public space that reconfigures the status of the White House as a symbol of power and positions it, even if symbolically, in a welcoming place for collective desires and other realities affected by its policy, presenting to the public what this place should be. 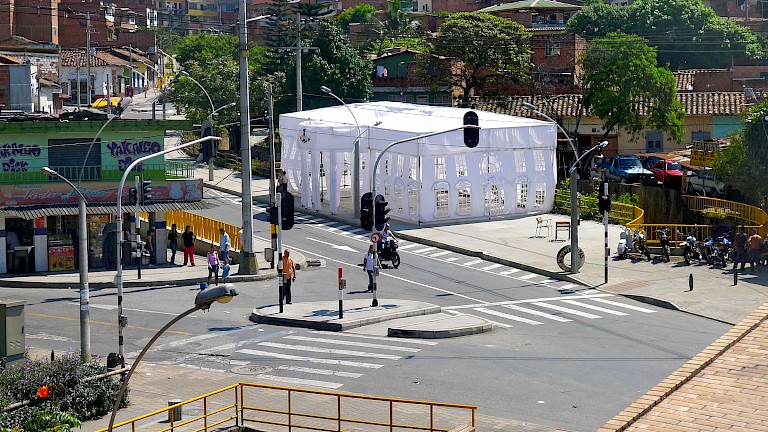 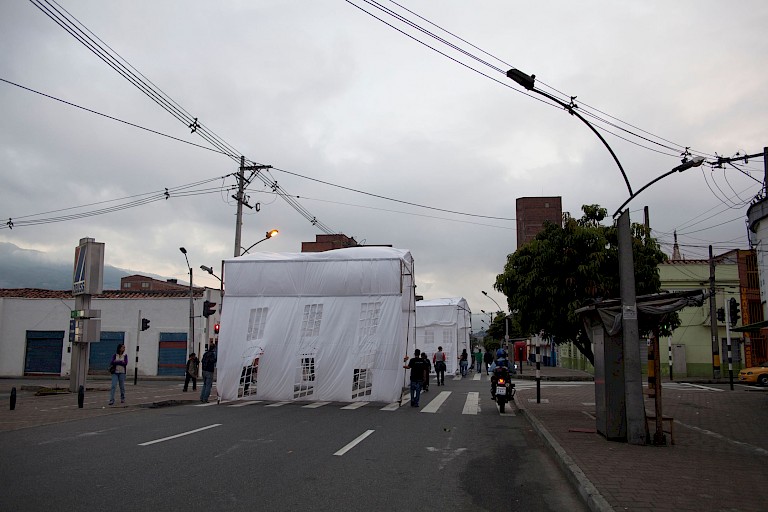 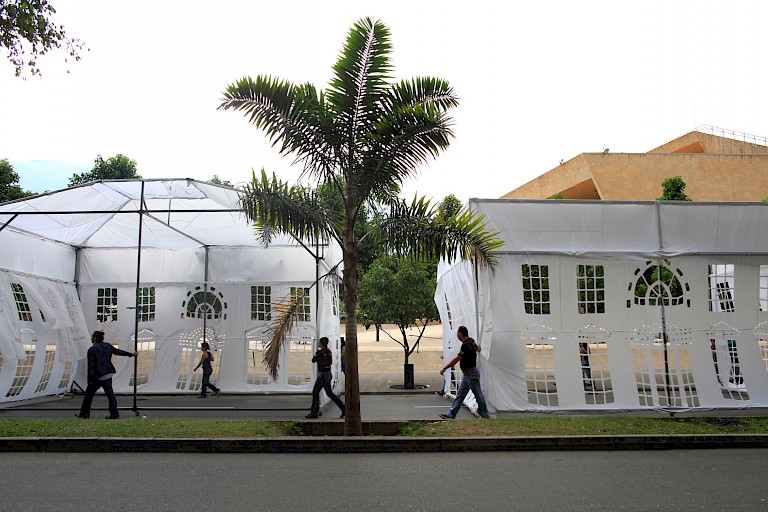 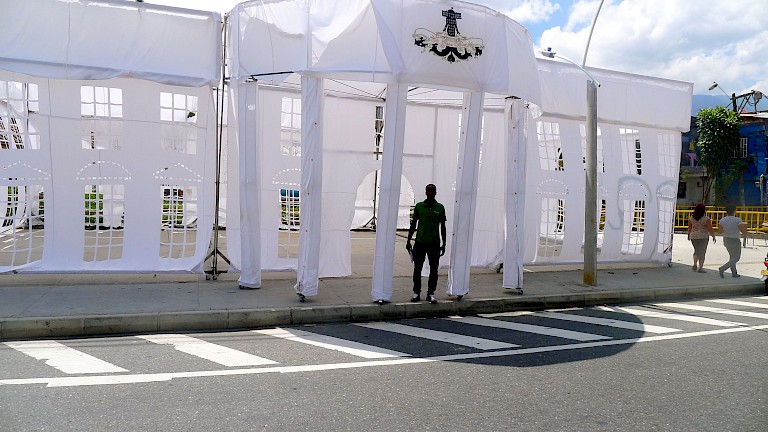