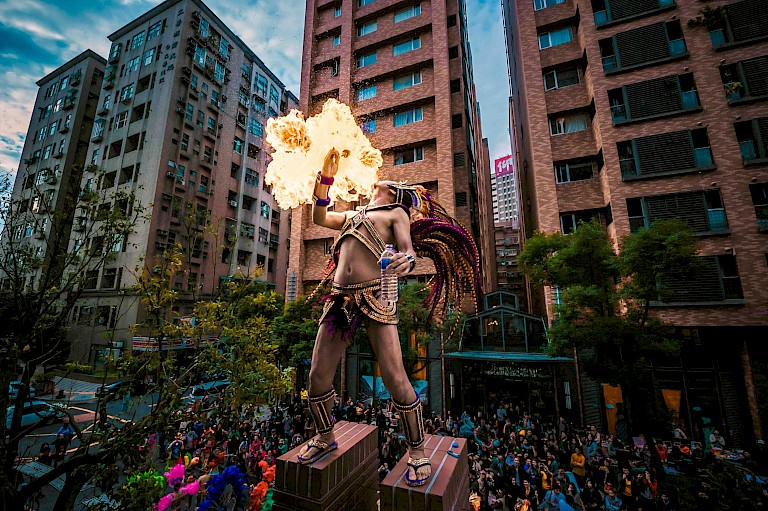 The community is located in HuQian street,XiZhi City, Taipei County, about 400 households. Along with the economic development, Songyuan Construction Group build a modern building in the original rice fields , and named it as "dream community". Four out of five belong to the external population among newly occupied residents . And years of flooding leads to these new residents pack to flee rather than busy clean their homes after the flood.

Cai Congming,the community leader , in order to "create the core of the community value, deep plowing community culture", put the "community identity" propaganda into "practical action",He transformed the first Floor, second floor of the building into a cultural center in the fourth phase of the construction of "dream community" ,including : theater, workshops, music classrooms and other art space; artwork can be also be seen everywhere in public space of community.

In September 2001, Cai Congming decided to hold an "Art Carnival"after the Nali wind disaster, he just fought without any further consideration, put on the thong took to the streets, and jumped samba. Unexpectedly,finally attracted nearly 200 people to participate in the first carnival parade the community held .The first carnival successfully integrated the artistic resources in the community, including artistic talent and artistic context, and condensed the centripetal force of the community residents more successfully .The following year, the second carnival parade invited five artists,and tried to publicize the popularity of "dream community" . Since then, the annual carnival attracts more and more artists to settle in the community.

Today’s "dream community" attracts more people to settle in, but this time, the new occupants need to pass the community "exam" to stay, "Examination" content is passing through the art testing to get access to community identity, the one who get community identity and is helpful to the development of the community can stay.And the annual carnival becomes the Local representative activity.And gradually becomes as the national and international art activity,and the activity brings local culture to Taiwan’s pubic for greater life sentiment via public art events.

The uneven economic development of China resulted in the accelerated movement of population in modern society ,and urban communities are also transformed into the floating population as the main population proportion. How to achieve the identity of community , and coordinate the interests level between community resources, which becomes a bottleneck that restrict the development of urban communities. This project is an integration and redistribution of the existing resources in the community through public art activities.

Held by Dream Community Culture and Education Foundation.The Dream Community Cultural and Educational Foundation is currently relying on the income of the “Coffee Tree International Restaurant” and the “Maple Tea House” two Chinese and Western-style restaurants operated by the community, as well as the creation of talent classes as the main sources of income. The Foundation has invited artists from all over the world to provide free round-trip flights and three meals. The lived portion is provided by the Foundation and residents of the community. The artist will have a monthly allowance of US$100. There will be about ten people in peacetime. Foreign artists are resident in the community. 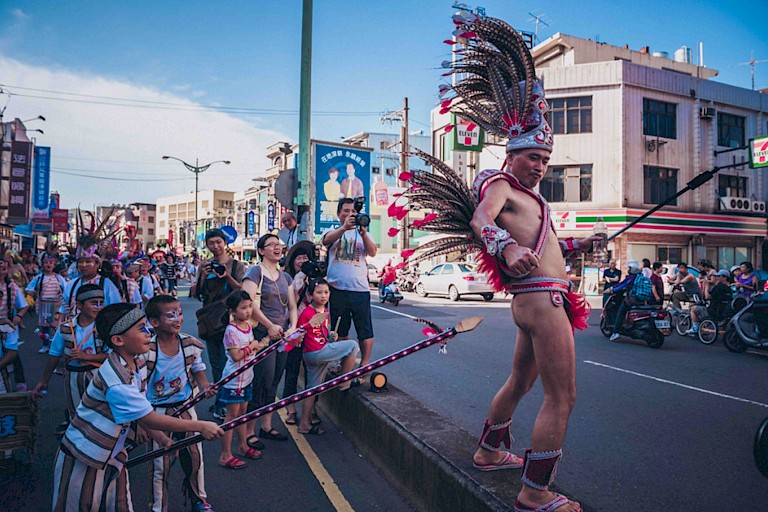 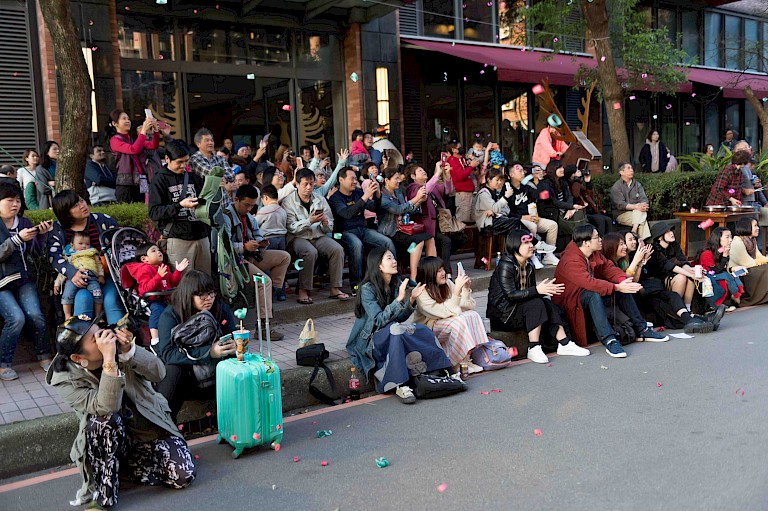 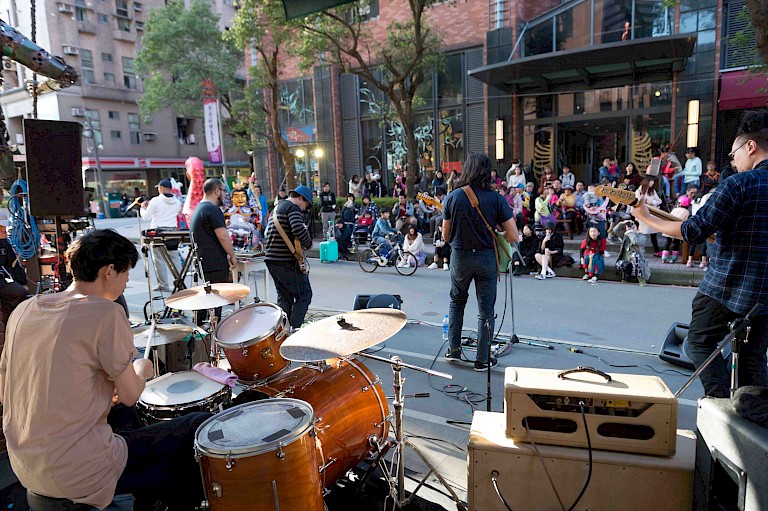 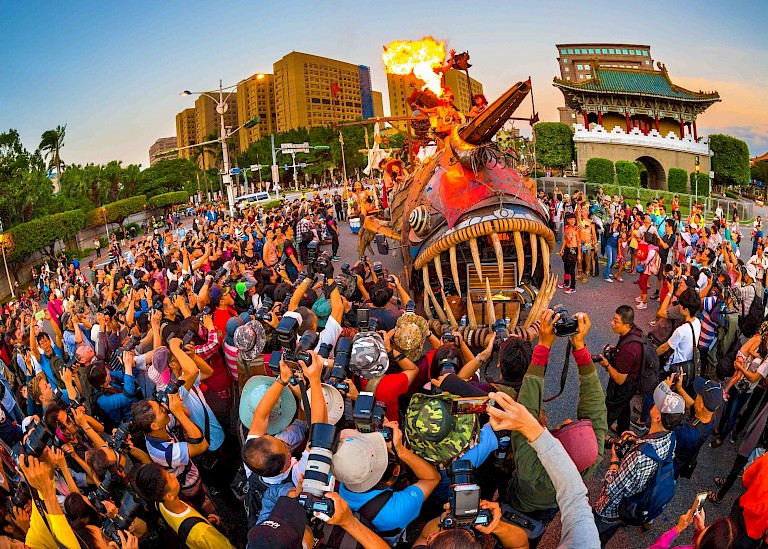