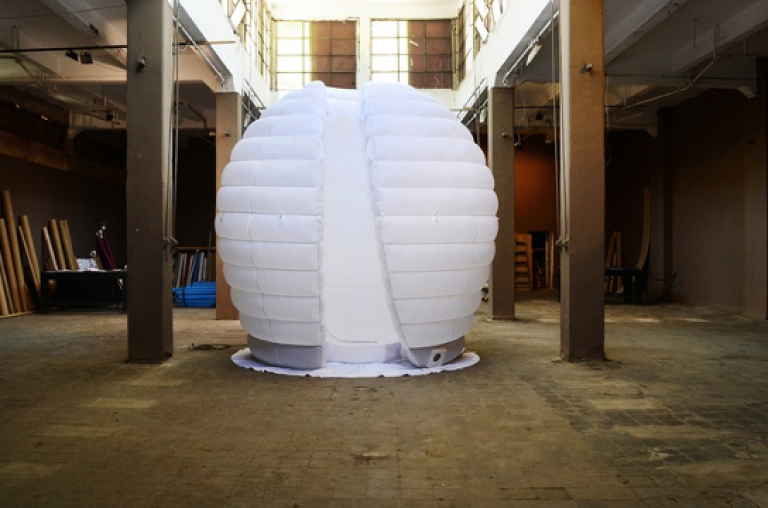 The psychoanalyst Carl Jung is perhaps as renowned as his colleague Sigmund Freud. Both developed theories of the unconscious, theories that suggested, against the current of humanist-rationalist thought, that we are much less conscious of, and responsible for, the various things we say and do than we would like to believe. The discovery of the unconscious is considered by many intellectuals to have dealt a blow to human narcissism. It inaugurated an era of investigation into the hidden recesses of thought, sensation and knowledge, inspiring the surrealists of the twentieth century as well as artists of our own time. Eva Frapiccini’s Dreams’ Time Capsule (DTC) is an ambitious artistic research project located in this century-long trajectory. It takes Jung’s concept of the collective unconscious as its founding idea. Jung believed that this primordial unconscious was populated with universal energies, taking expression through mythological figures or archetypes. Launched in 2011, DTC is an international cross-cultural analysis of the collective unconscious, involving the collection of dreams from the public, housed within a built inflatable white dome. In the near future, recordings will be made available as a public archive.

The inflatable dream capsule, which looks like an embryo or seashell, was designed by the artist in collaboration with Michele Tavano. It was then installed, with an audio recording station, in public sites in various cities, including Turin, Cairo, Stockholm, and Riga, during which time the artist invited passers-by to record a narration of a dream. In Cairo, it was hosted by the Townhouse Gallery in 2012. Over three days, between the hours of 10:00 a.m. and 8:00 p.m., participants entered the capsule and recorded a dream from the past. 90 dreams in total were recorded in various languages including English and Egyptian Arabic. According to the artist, many were captivated by the project because “the dream has always been important in Egyptian society and traditions.”

Notably, DTC Cairo took place in a particularly turbulent period in Egyptian political history. Egypt’s Arab Spring began in 2011 and was followed by the country’s first democratic presidential election in 2012, installing Mohamed Morsi in government. Morsi was deposed by the military after protests in 2013, and the country continues to be politically unstable. From a Jungian perspective, one might expect these upheavals to be reflected in dreams, taking the form of archetypes or myths associated with rebellion, violence, and liberation, since social unrest is a manifestation of the predominance of universal energies associated with those archetypes or myths. Whether or not such a correspondence can be found remains to be seen because the archive will not become available until 2016. At that time, the dream collection will be ritually sealed and then opened by the artist, and dream recordings will be returned as a gift to the contributors.

Considered in terms of placemaking, the project is innovative, generating public encounters with an often-neglected dimension of everyday life, namely, that which escapes consciousness, that of which we are unaware. It temporarily undoes, through the register of sensation, the intense stranglehold rational-utilitarian thought exerts on the organization of daily life and work in contemporary societies and spaces. Artistically, its ambition and the success with which it has been met to date speak to its excellence. While it is not possible to fully evaluate DTC as a project, since it is incomplete, it is possible to say that the realized idea will provide to the public an archive that can yield intriguing comparative analyses of the dream lives and sign systems of different individuals and communities across the categories of class, ethnicity, nationality, gender, religious, and political affiliation. Such an archive would be an invaluable mode of publicly activating and analyzing the collective unconscious. 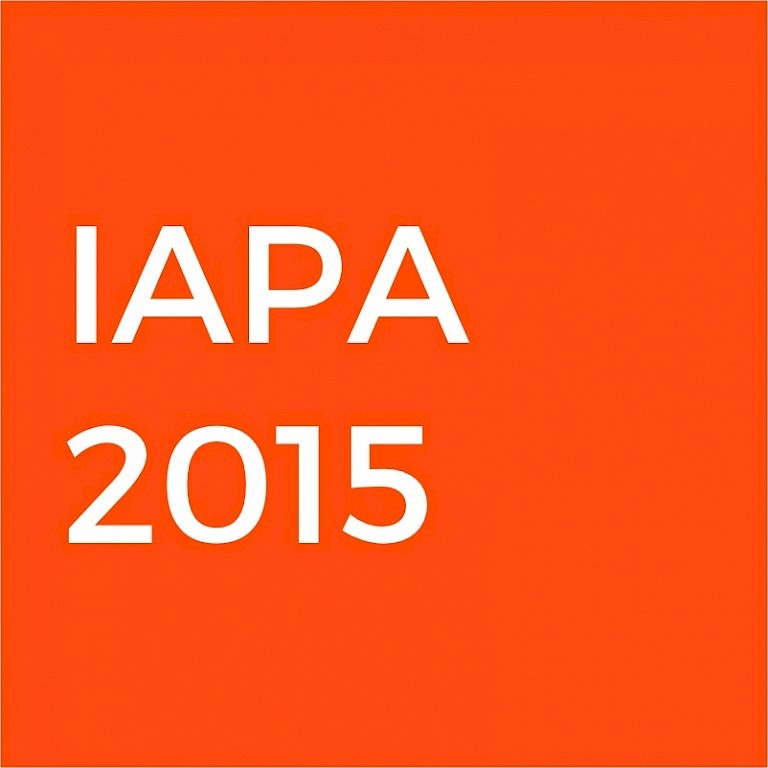