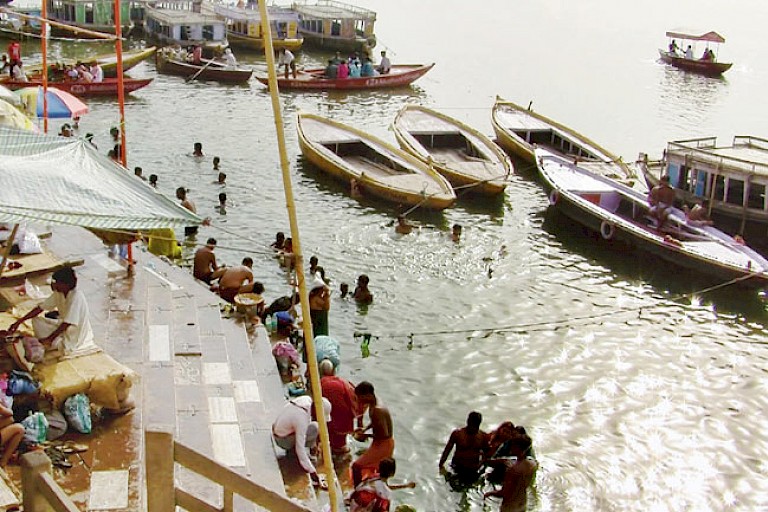 [en]counters is a public art project that was initiated by Art Oxygen, a non-profit arts organisation in 2010. The need to engage with the public sphere was two-folded: one to give accessibility to contemporary artforms to audiences which are normally not exposed to them; the other, to interrogate how new narratives stemming from everyday issues affecting the spaces and places we live in could be generated by artistic practices.

With the objective to place artworks amidst the drone of the everyday, the project was an attempt to encourage Indian artists to question and explore Mumbai’s nature by carrying out site-specific activities. The involved artists investigated the opposing elements which define Mumbai/Bombay’s divided self and unique soul; they explored the contrasts which populate its daily life, between dream and desperation, excess and parsimony, democracy and anarchy. In doing so, each of the artists became an integral part of the site, integrating into its social dynamics and forming part of the daily relations created. In this way, the project tried to bring the arts to public spaces for people to interact, engage and dialogue with artists and their works. 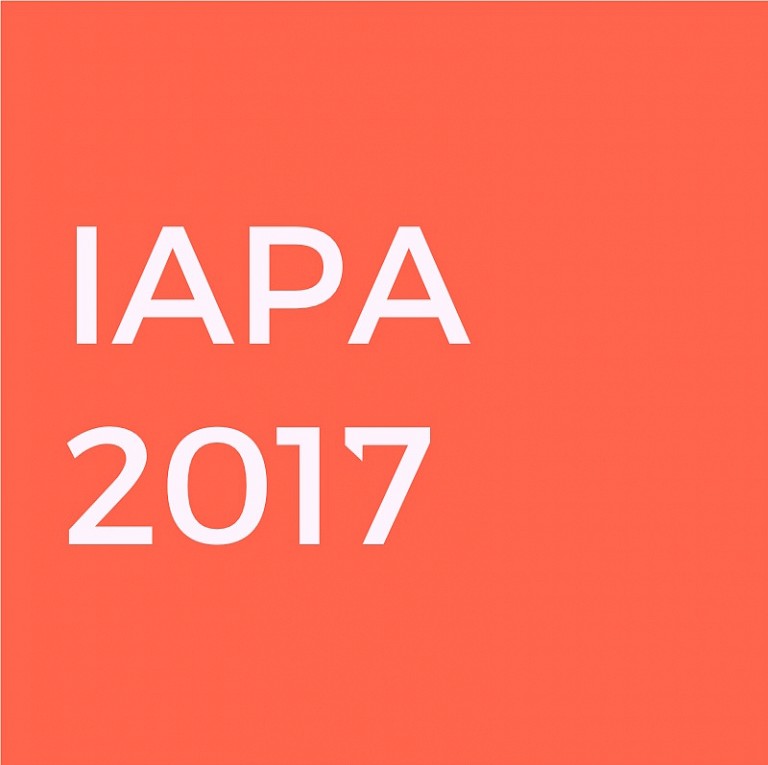 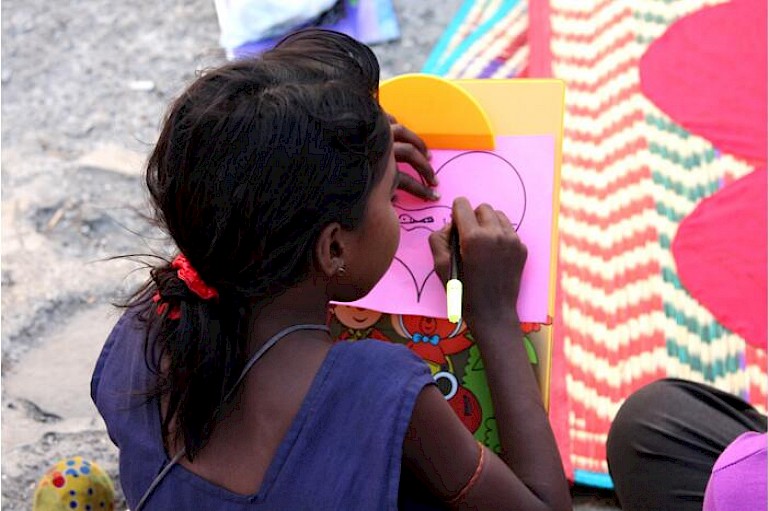 [en]counters was the catalyst for a series of partnerships and collaborations not only with Indian and international artists and practitioners, but also with organizations operating in other disciplines. Since 2010 the program has involved more than 50 Indian and international artists, establishing more than 10 collaborations with Asian and European cultural institutions, organizing workshops with more than 1,000 junior and senior students.

The various editions of [en]counters have explored issues related to Mumbai's urban development and encourages creative ideas and actions to transform the city's everyday life and landscape. In [en]counters 2011's edition dedicated to the issue of water, artist Tushar Joag assembled a human pyramid in the form of a fountain mimicking the city's popular Gokul Asthami festival, which was performed in front of high-rise building coming up in the city. The work was a caustic comment on the current spurring of luxury buildings across the city and the incapacity of developers to provide water facilities. In the 2014 edition titled "Is There Love in This Air?", artist Reena Saini Kallat stenciled a series of love letters with salt on Juhu Beach, playing with the contrast generated by the ephemerality of the work, which got washed away by the waves, and the use of salt, a material often used for conserving food and a symbol of permanence and duration.

The forthcoming edition of [en]counters is themed Spaces Transition.