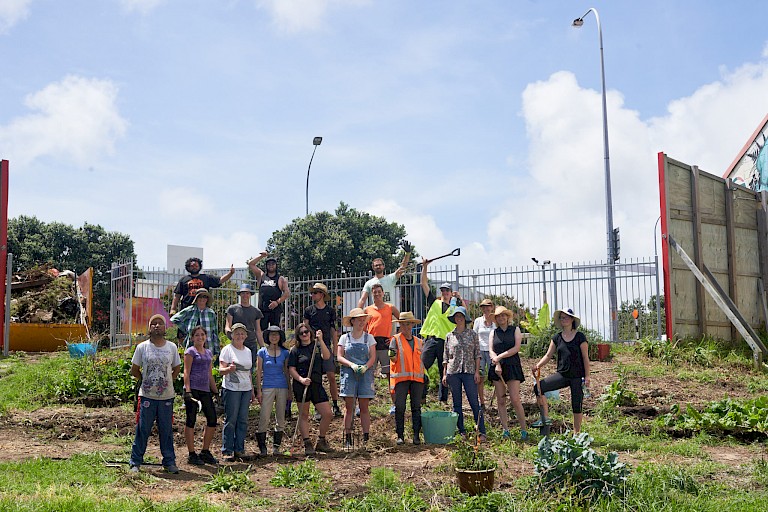 For the Love of Bees

Bees are known as “bioindicators” because they tell us a great deal about the state of the environment. High bee mortality rates in specific areas, for example, indicate the presence of toxic molecules, while residues in honey, pollen and larvae indicate the presence of herbicides, fungicides and heavy metals. At a larger scale, the fragile health of bee populations around the world suggests that monocultural agriculture and urbanization are creating a dangerous future for bees, humans and biodiversity in general.

For the Love of Bees (FTLB) is a social sculpture by New Zealand artist Sarah Smuts-Kennedy, conceived as a means of co-creating with Auckland communities safe spaces for bees, microbes and humans. Commissioned by the Auckland Design Office in 2016 on the back of another successful bee-focussed social sculpture, The Park, by Smuts-Kennedy and Taarati Taiaroa (2014-2015), FTLB invited and supported individuals and communities in Auckland to become protagonists in their social worlds using the bee as a central focus for collaborative social and environmental transformation.

Since 2016, several FTLB safe spaces have been created, some temporary and some permanent. As an example, in 2017, six beehives were installed in Auckland parks, including Victoria Park and Myers Park. The health of these hives continue to be monitored by BeezThingz (a hive rental business collaborating with FTLB) and four South Auckland Schools as part of a Science education program. The ongoing development of Highwic as the inner city’s first “organic park and biological bees sanctuary” is another instance of an FTLB safe space.

Besides hives, bees also need places and plants for forage, which is what Pasture Paintings provide. Pasture Paintings are community-designed and consist of “geometric plantings” that “make public green spaces more productive for bees and wildlife.” Several now exist through FTLB efforts, adding a distinctive aesthetic dimension to the cityscape. FTLB have even established a teaching garden at 42 Wellesley Street West in Auckland City Centre. Griffiths Garden is set up with planter boxes, a tool shed and a plant nursery, with an organic seed saving bank on the way. A 2-hour drop in class is held every week on Thursday, during which members of the public can learn about biological (rather than chemical) gardening; topics covered include seed saving and sowing, foliar feeding plants and working with microorganisms.

Each successful initiative within the concept of FTLB serves as an invitation to other communities to imagine how they might similarly transform and activate public spaces. There are now plans to launch collaborations with communities in Christchurch and individuals in other parts of New Zealand over 2018.

For the artist, a successful social sculpture is one which is “co-created by the public itself.” By this measure, FTLB has done exceptionally well. The numerous individuals, artists, companies, schools and Council organizations that have come onboard the project since 2016 to collaboratively realize interventions in public spaces across the city attest to this. The scope and scale of FTLB is also impressive, bringing to mind the scale of Joseph Beuys’ 7000 Oaks in Kassel. As New Zealand, like other countries, grapples with climate change, a project like FTLB stands out for the manner in which it enaged and continues to engage a diverse cross-section of groups across New Zealand’s largest urban centre in learning how to co-exist more responsibly and playfully with other species, and, in caring for the commons. 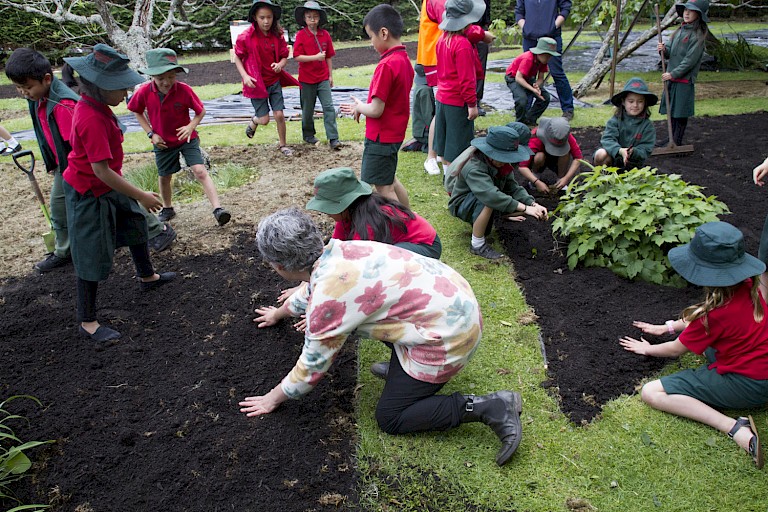 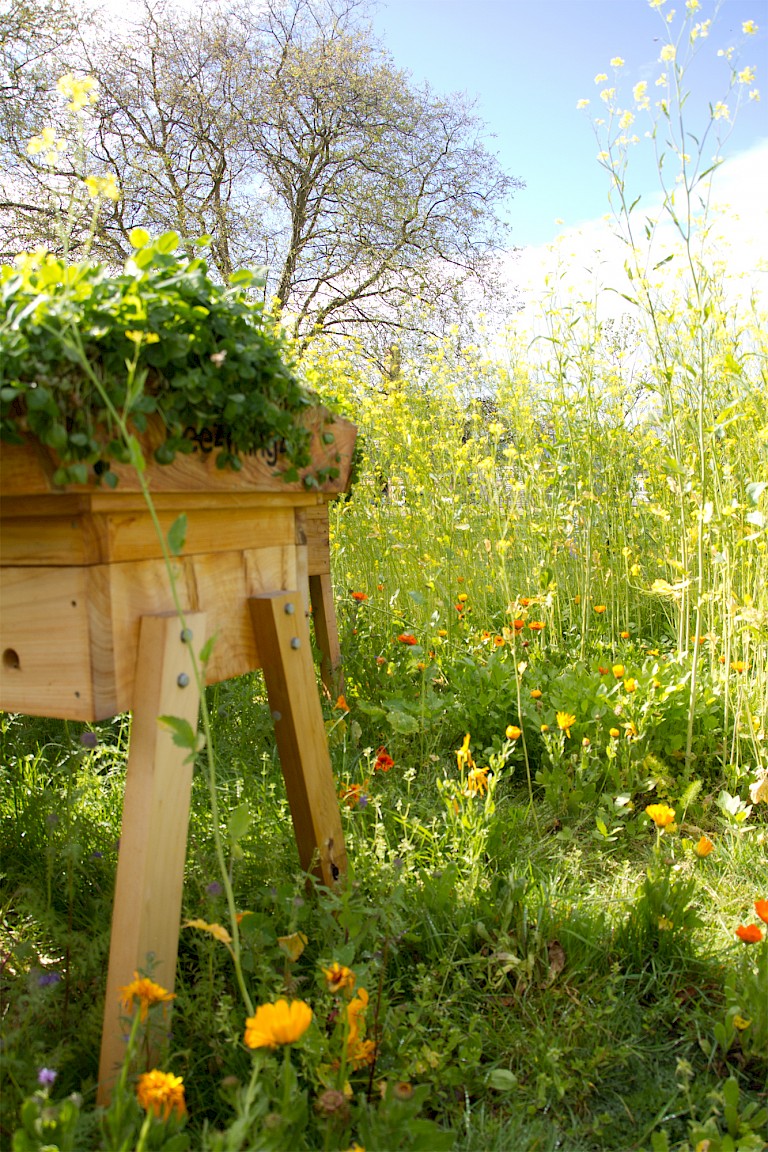 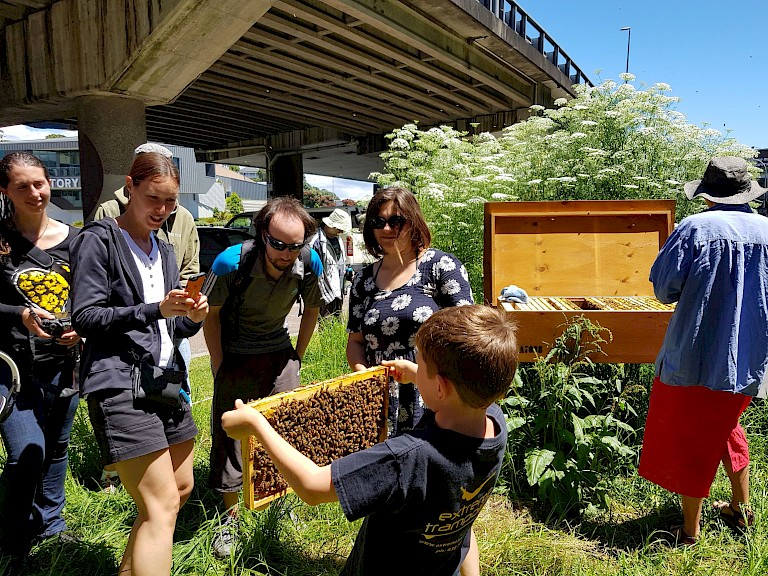