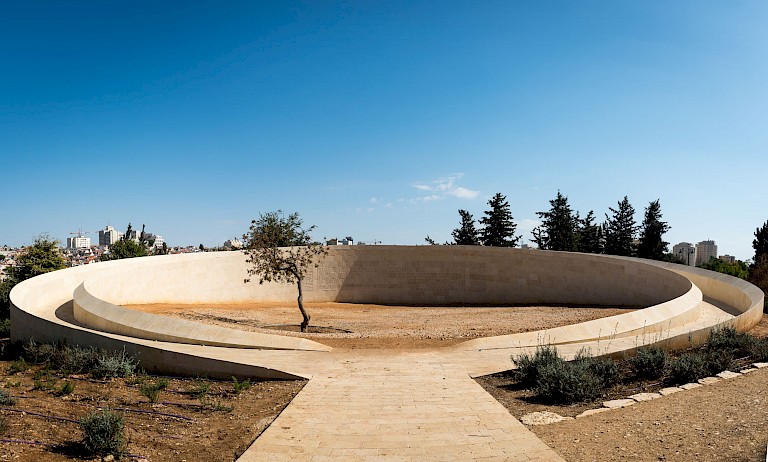 The Palmach Harel Brigade was an elite “strike force” established in 1941, which played an important role in the First Arab-Israeli War of 1948 keeping the route to Jerusalem open for supplies of food, water, medicine and munitions to the besieged city. Many fighters in the Brigade lost their lives in the Jewish struggle for independence, most of them very young (some as young as 15). Gan Harel (“Garden Harel”) is a public work by Israeli artist Dani Karavan memorializing the role played by the Palmach Harel Brigade in 1948. Karavan was approached by a group of Brigade veterans to create the work, and was assisted by a long-time collaborator, Landscape Architect Zvi Dekel to realize the project between 2006-2013.

Like many of his other works, Gan Harel is a large scale environmental sculpture that addresses or responds to the history and qualities of a specific urban space. Composed of vegetation and limestone, Gan Harel encloses part of the Saker Gardens (one of Jerusalem’s largest parks in the central city) in a large rounded form. Beginning at ground level, the circle’s elevation gradually rises to form a wall and walking path; the names, ages and battle places of fallen soldiers from the Brigade are etched across this wall. The highest point of the wall offers to visitors a view of Jerusalem, while a single Pistachia tree stands within the enclosure, a minimalist gesture much in keeping with Karavan’s aesthetic sensibilities.

Gan Harel might be characterized as a gesamtkunstwerk, a total work of art enfolding in itself the surrounding vegetation and scenery and the experiences and memories of visitors. The garden is not merely a spatial form; Gan Harel opens up a phenomenal space in which personal and cultural memories intersect. Realized with great sympathy for the qualities of Saker Gardens, its topography, vegetation and location in the central city, Gan Harel is heavily visited, and has become for many a ritual site. In 2015, a public event was organized in Gan Harel commemorating the 20th anniversary of the murder of Prime Minister Yitzhak Rabin; Rabin was an early member of the Palmach. Then President Reuven Rivlin attended the commemoration. The artist also reports that high school classes organize ceremonies in the gardens every year.

The excellence of this public artwork consists of its sensitivity to both site and history. This sensitivity arises out of the artist’s long-term engagement with site-specific monuments and memorials. In fact, Gan Harel was the second project that Karavan realized in memory of the Palmach Brigade; Negev Monument (1963-68) in Beer Sheva was the first (and more famous). For Karavan, “It was important that people understand and remember the crucial part the Palmach Harel Brigade had during the war of 1948.” At the very least, Gan Harel’s use by the public to commemorate Rabin’s assassination in 2015 attests to the work’s success relative to the artist’s motivation. 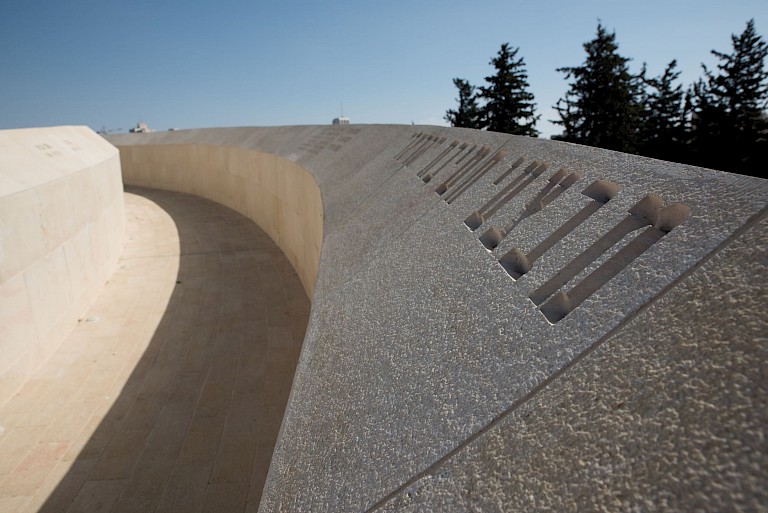 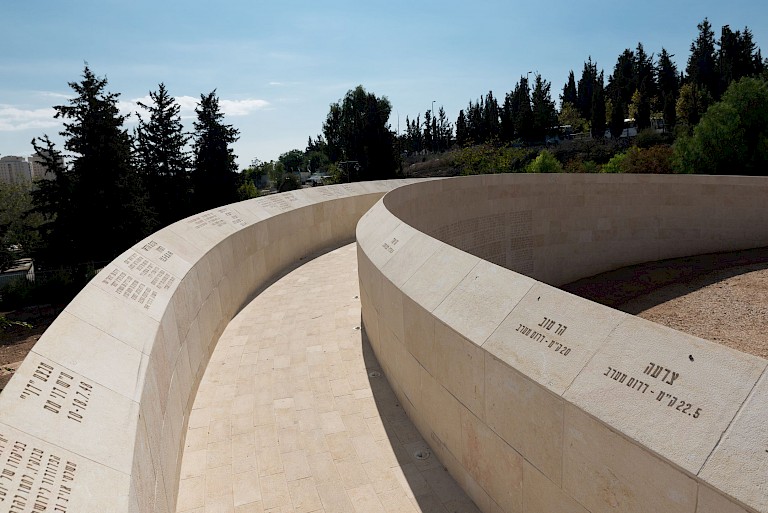 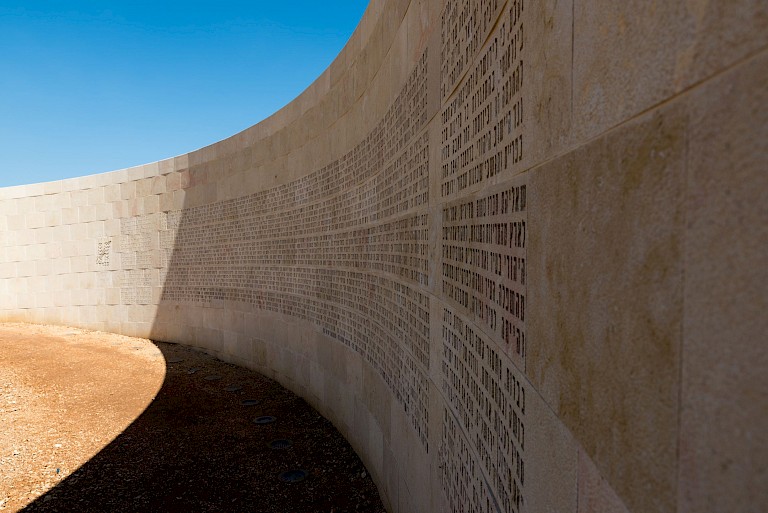 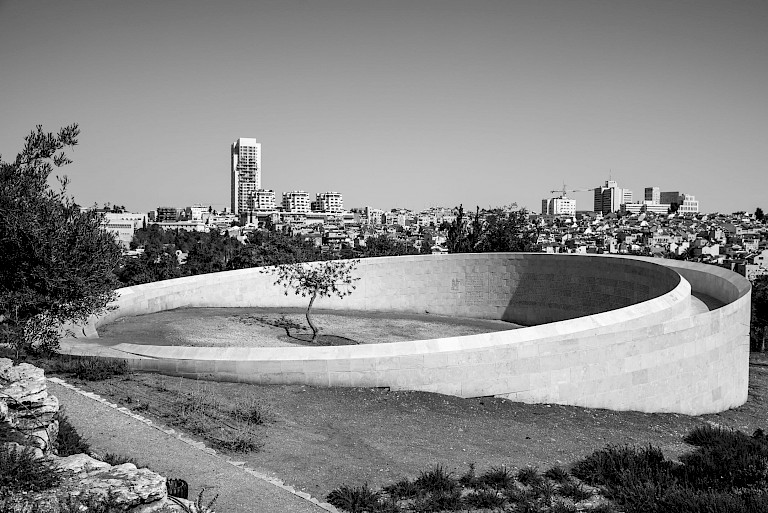 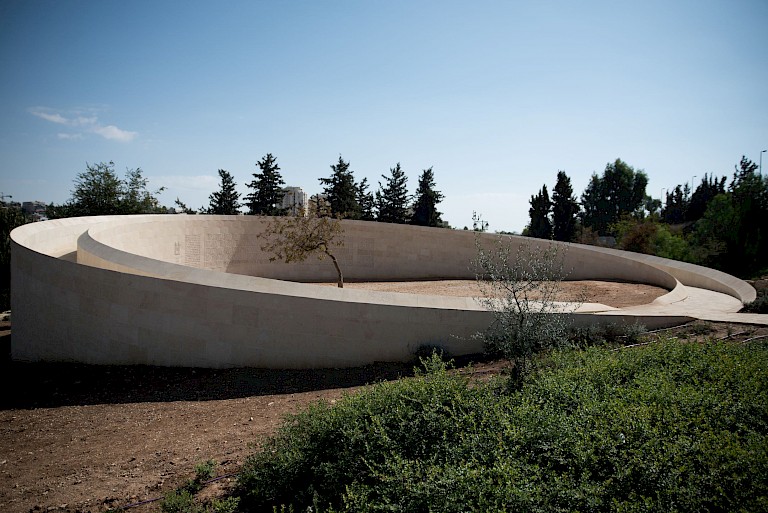 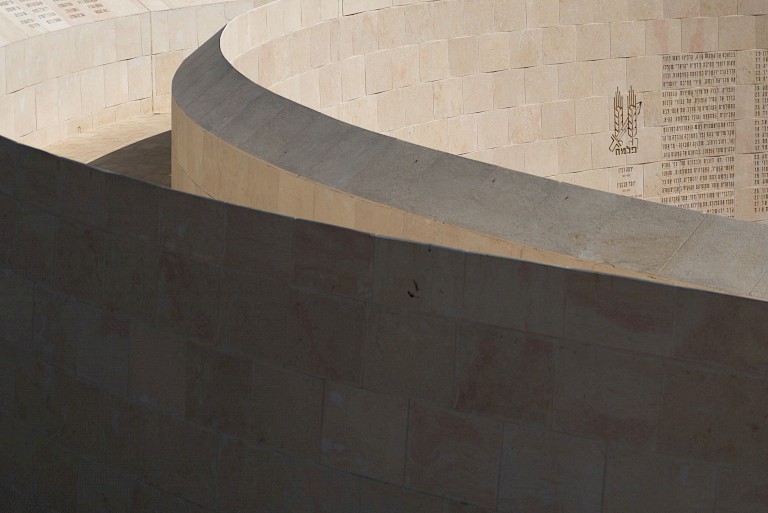 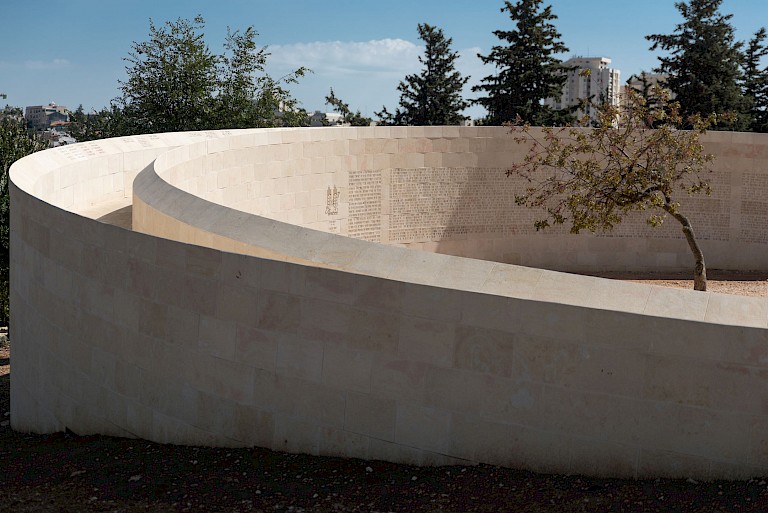