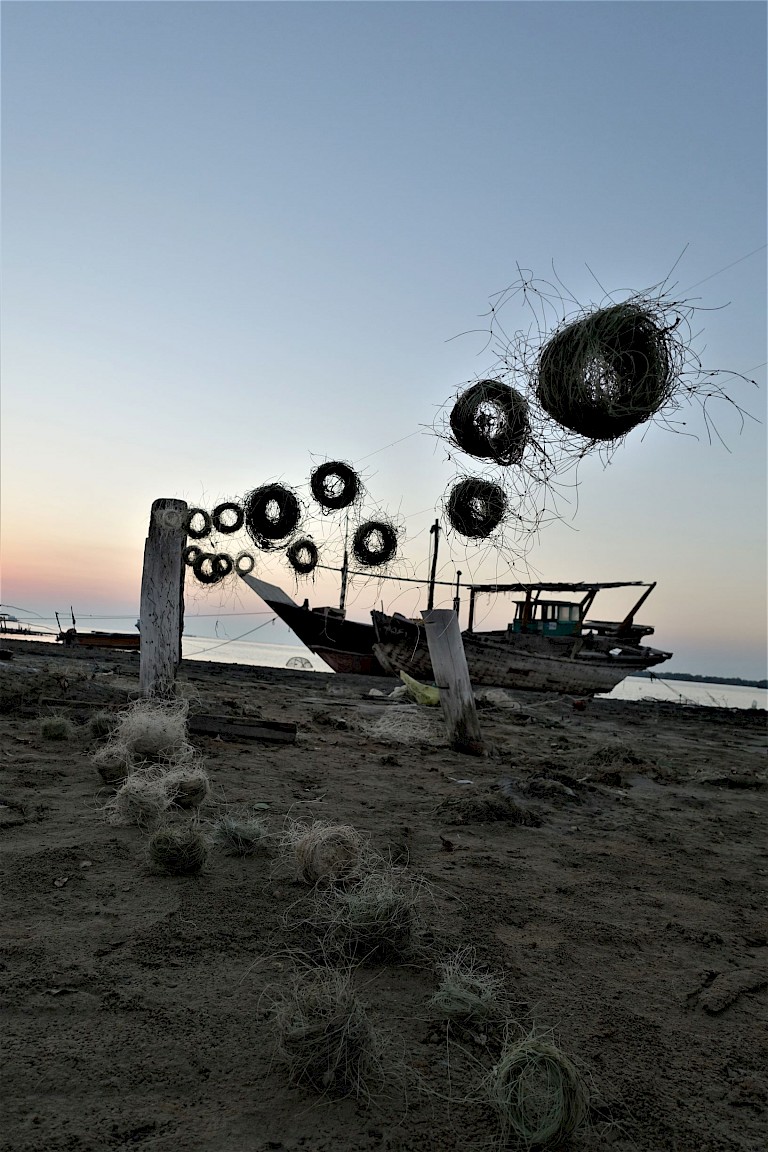 The great art project ”KOUCHRO” also known as “Global Nomadic” was started on 15th October 2016 with the secretary of Ahmad Nadalian. This project was started in a remote village of SALKH, Gheshm Island, Iran and ended on late December in Tehran Museum of Contemporary Art. This project aiming to embody nomadic life, where one leads a living together with plants and animals, and does not leave any trace when one leaves the place, through fine art was prepared from 2011. Form the event held in Korea in 2014, it was held in India in December 2015, followed by the one held in South Africa in September 2016.

Dr. Ahmad Nadalian believes that the whole idea behind the art works of KOUCHRO is an environmental approach following with fewer human interference in nature in which the artist will create the pieces of art impromptu using every pieces of tools such as soil, wood and stone which are left over in nature.

Our country can be an appropriate host. Given the four seasons in Iran, there are still different nomads living in various parts. On the other hand the common feature of all religions existing in the cultural geography of Iran is the respect for natural elements. The young generations of Iranians, who pay a serious attention to this art, have now attained maturity and capabilities to be able to present their works at a global level. However, what make this subject urgent are the crises we have in our country: the shortage of water, the movement of haze, the air pollution, etc. Art may not be the remedy, but it shows us the secrets and purity of nature and alongside it the common pain humans have with their surrounding environment.

The most significant point about these work arts is they are all recyclable and will be decomposed in nature during the time. The precious message of the artist participating in this project is promoting the sustainable development and environmental protection as well as introducing and understanding of the local culture in addition to contemporary life.

Secretary of international project of KOUCHRO said that, this is the seventh round of this project which was started in South Korea, South Africa, and India and has already reached to Iran.

Ms. Atefeh Khas, the master student who has mainly focused on the art of migration and has chosen this topic for her final thesis, said that, in recent years there are over 15 million people death reports due to natural disasters as the results of deforestation in which above 96% of them are in developing countries. There are some works of art which are representing the serious drying problem of lakes and rivers in Iran which is altering the life of millions of aquatics. In one of these works there are several statues made of bones and skeleton of dead fishes and other aquatics in ZAYANDEH ROOD River, Isfahan, Iran representing the dryness of this river.

11 artists from Iran along with 9 artists from Lithuania, Korea, Germany, France, Switzerland, the Netherlands and Slovakia participated in this work and represented and created their works of art in supporting the movements toward the environmental protection and sustainable development.

Global Nomadic Art Project in thirsty land The “Global Nomadic Art Project – Iran 2016” was held in Iran. In this event, the international artists alongside their Iranian and regional counterparts presented their environmental works in the provinces of Hormozgan and Esfahan. The aim of the Nomadic art is to visit the natural environment of different countries and to create non permanent works in a natural surroundings. The prerequisite was that no finished or semi-finished work was to be taken to nature. Therefore the artworks took shape without the use of complicated tools or probable pollutants and by the use of available natural elements in each environment for a short period. The artist has to identify and use new grounds, materials and processes related to natural system. This art leaves no negative impact on the environment, instead it promotes cohabitation with nature and reminds us that nature has always been and is a source of inspiration for artists. Many countries today have changed their approach to presenting works in a public environment. The urban environments are saturated with artworks, whose materials have been selected to be long lasting. To adjust this situation and to create an equilibrium, site dependent arts, which are planned for a temporary period with the aim of promoting them to the media could be a solution. Furthermore, environment art and art in nature strengthen the culture of friendship with nature. 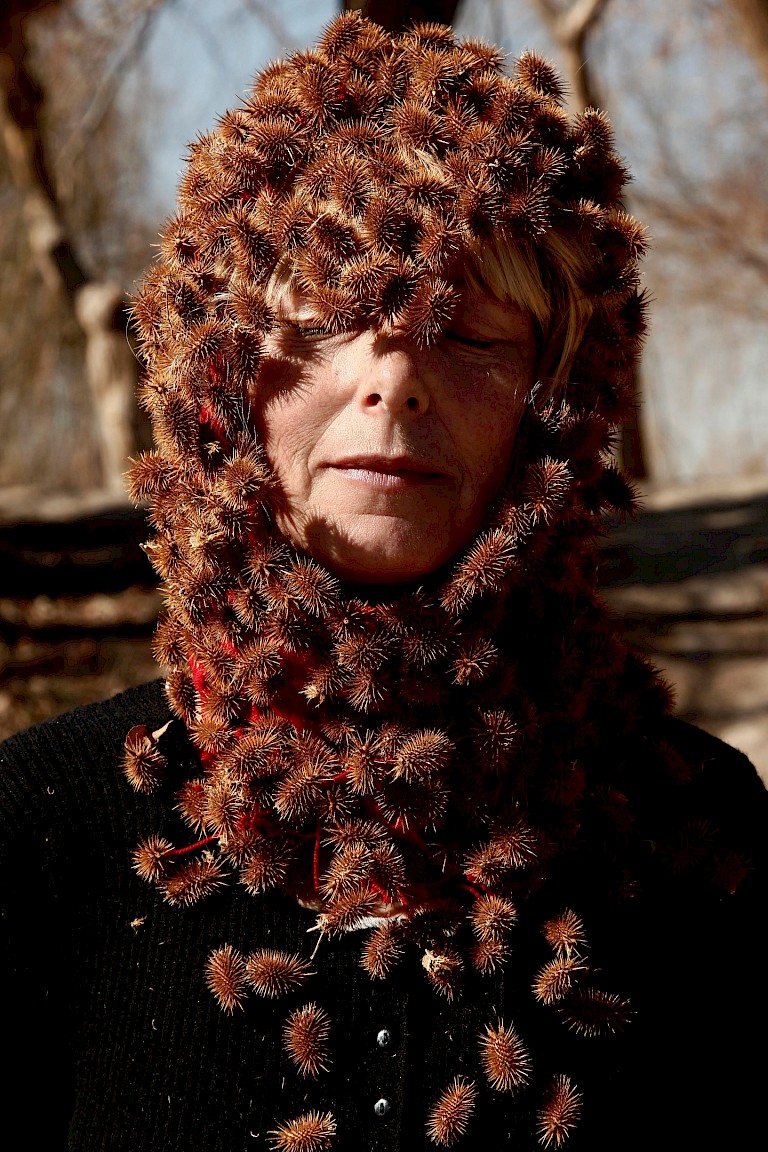 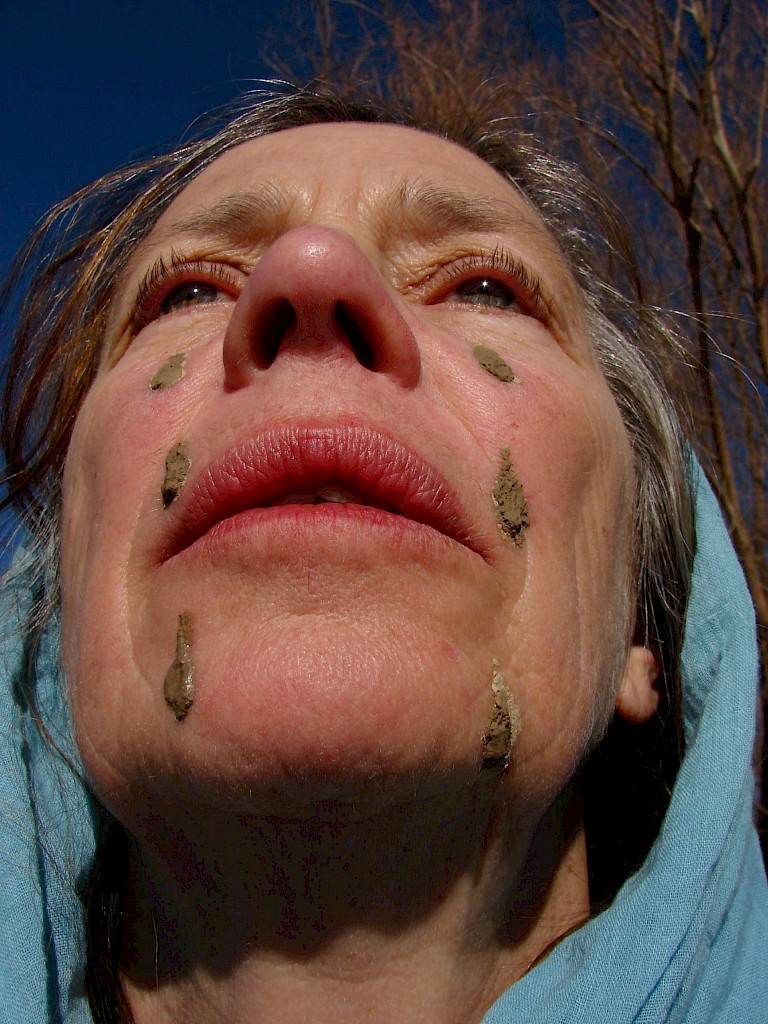 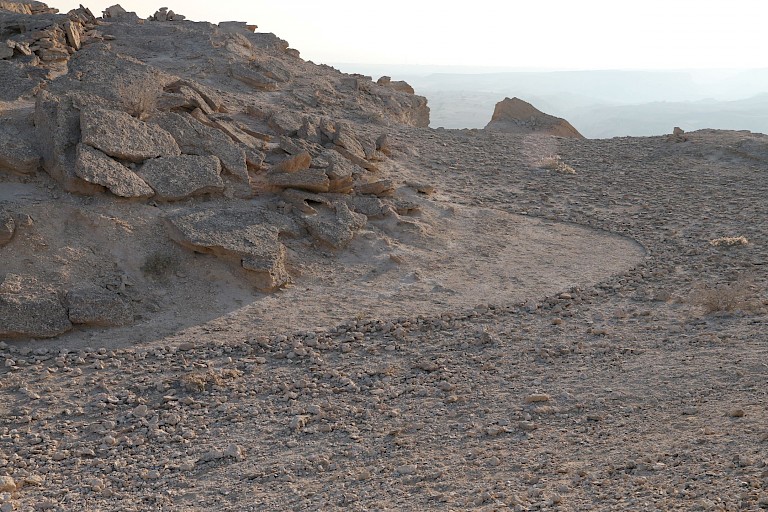