May Day Parade and Festival

There are almost 40,000 residents in this district including the southern district Philips and the Powederhorn district. These residents consist of Native Americans, African Americans and the immigrants from Africa, Latin America and Southeast Asia. As the main port of immigration, Phillips is the poorest city in this district. On the contrary, Powderhorn is the main congregation area of workers.

As the main commercial street in this district, Lake Street divides Phillips from Powerderhorn. The two buildings originally in the Heart of the Beast Puppet and Mask Theatre (HOBT) now locate on this street and divide the poor immigrants from the working class.

In order to integrate the poor immigrants with the working class in this district and contribute to the development of this district, HOBT makes reference to the cultural elements from all around the world, takes the puppet show as the access point, invites the residents from different cultures in this district to participate in the artistic performance and celebration activities, which contributes to the strong ties of community in this district. According to the script writing, HOBT takes the students and residents in this community as access points and invite them of different ages to participate in the production and performance of the puppet show. In 2003, there were almost 100 thousand activities and exhibitions including parades and ceremonies in this district. Later, a music festival was held in Powederhorn. These activities’ success and fame make May Day Parade and Festival become an annual activity in this district.

The activity is prepared in February of each year, and the residents in this district can get together to share the creative ideas of the activity with each other and identify the parade them. Among them, the staff of HOBT would write a simple parade story, identify the story theme of the specific parts in the parade and tell a story about the community in the musical and visual manner. Every work represents the distinctive cultural estheticism. The first week in May, the procession would transform Bloomington Avenue（the route from the theater on Lake Street to Powderhorn Park）into the celebration space. All residents from different cultures can possess the street at the same time. Therefore, all residents can interconnect with each other in the atmosphere of the strong artistic tie.

Underused and vacant buildings.Incorporate diversity—economic, cultural, and age—among the theater staff and program participants. Engage in dialog about the human, spiritual, and natural worlds. Provide critical social analysis and commentary through puppet and mask artistry. Immigrants and entrepreneurs seeking involvement with community asset, such as accessible cultural, social, and civic events. Contributes to the Heightened cross-cultural understanding and sense of unity as community builders. Familiarity and enhanced comfort level with neighbors and different neighborhoods.

HOBT’s programming is made possible by the voters of Minnesota through a Minnesota State Arts Board Operating Support grant, thanks to a legislative appropriation from the arts and cultural heritage fund, and a grant from the Target Foundation.

Puppet Lab is our new artist incubator. Facilitated by Alison Heimstead, this program is entering its 7th year of radical, genre-expanding, boundary-pushing work.
Puppet Lab is a developmental laboratory for artists working within the medium of puppetry. Four artists or collaborative teams will be selected on the basis of a proposed project that will be work-shopped from mid-August 2018 through February 2019. The Puppet Lab program culminates in a public presentation at In the Heart of the Beast Theatre (HOBT) in March 2019.

Puppet Lab establishes a formalized process for emerging puppet and mask theater artists to advance their artistic development – to test and create new works within a supportive and challenging workshop environment. This program gives artists the time and space to test ideas, learn from others, and receive and respond to critical feedback.

Puppet Lab look forward to supporting artists who have worked with puppets as well as artists of other disciplines who are interested in delving into a new art form: shadow puppetry, hand puppets, masks, found objects, automatons, any and all sized spectacles, rod puppets, bunraku, miniature installation, marionettes, ventriloquism, integrated media, cantastoria, toy theater, animated projections or new inventions of any of these ancient forms. Puppet Lab will look deeply into how stories (ideas, concept or content) are shared through the means of puppetry. 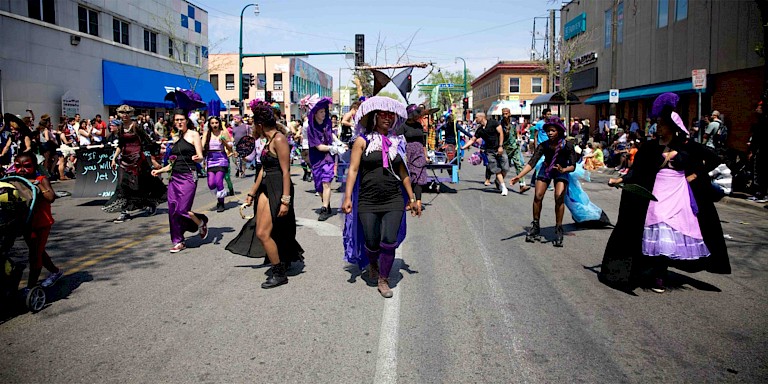 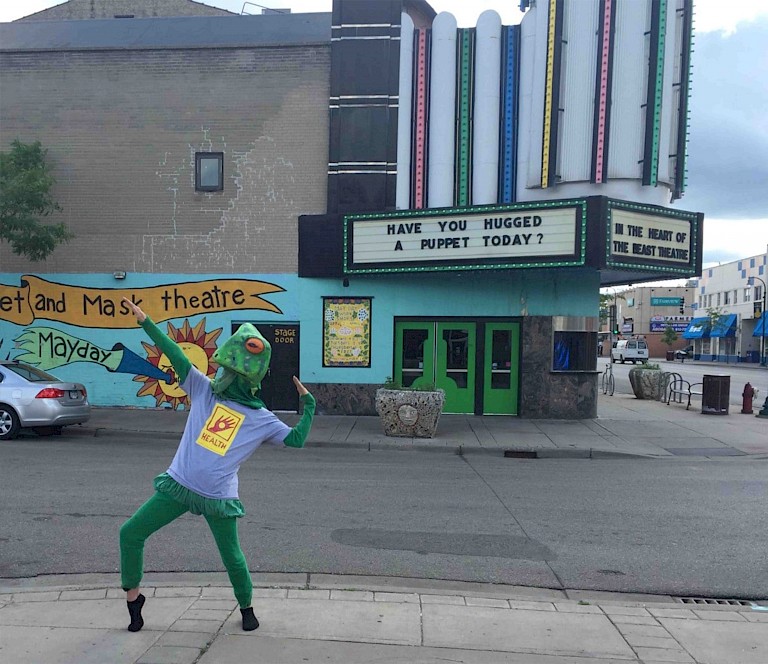