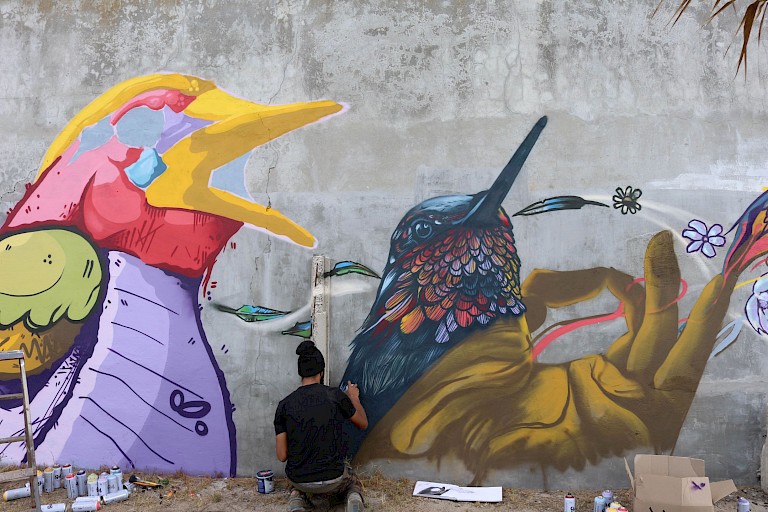 This nonprofit initiative takes inspiration from Colombia to roll out a series of public space interventions in selected parts of the city that privilege pedestrians for a weekend of conviviality. This event is run on an iterative basis, every few months, and encompasses walking, art, performances, food, engagements and other kinds of activations along its temporarily pedestrianised routes - usually a main road or artery. It’s an imaginative and well supported event by a spectrum of residents and participants, which recasts city space in an imaginative way and opens up new dialogue and encounter between people transgressing their habitual routines and walkways.

Reclaiming the streets for pedestrians is a global phenomenon but it has particular poignancy in South Africa, with its apartheid legacy of spatial segregation imbricated with other discriminations. This legacy is still starkly evident in the built environment and arguably replicated in the present tense by other kinds of perpetuated inequalities. Hence these Open Street days, orchestrated for people to mingle in an unusual, langurous and convivial way, offer communities a chance to see and experience neighbourhoods in a different light and to traverse areas they might not otherwise venture into . While doing so, they are also invited to pariticipate in everyday creative acts - like drawing, cycling, dancing, or just hanging out. The end result is potential shifts in perspective through walking. The simple transgression of roadway turned to pedestrian route lends a playful atmosphere to these open street days and the organising team puts on a well managed and lively curated corridor.

They shared a common desire to do something positive for the city where they lived and shared a passion for streets and public space. The flagship programme, which launched the organisation, is a series of Open Streets Days that are spreading across Cape Town. These take inspiration from Bogotá’s Ciclovía, a recreational programme that creates 120km of car-free streets in the Colombian capital every Sunday and public holiday. More than 400 cities around the world have followed suit with their own versions of streets that provide space for recreation and social interaction.
The project enjoys the support of the City of Cape Town, as well as civil society organisations and many individual volunteers from across the city. OSCT has its roots in street action, as well as research, and has grown as a dynamic and organic movement of street-minded citizens. 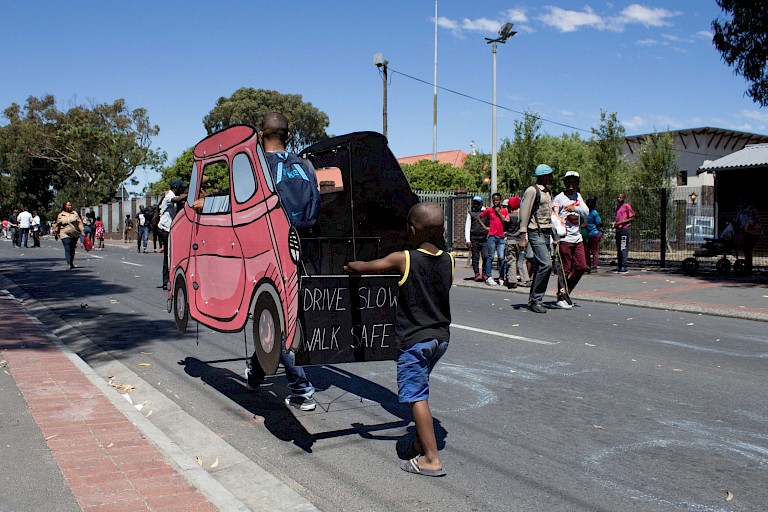 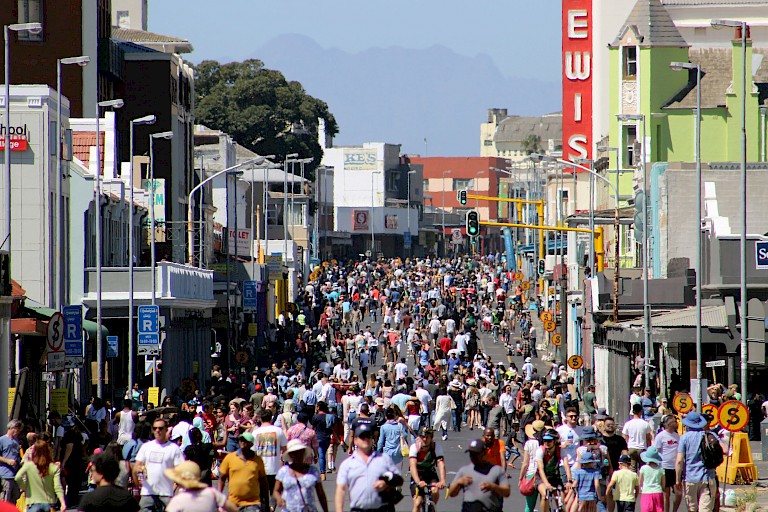 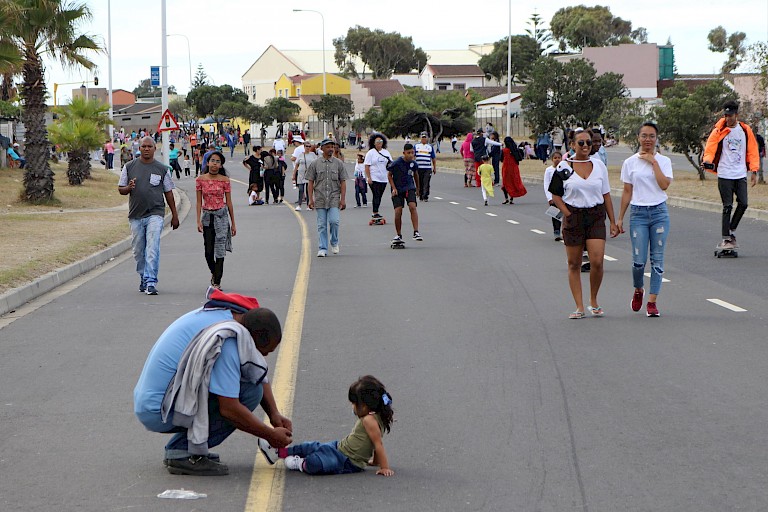 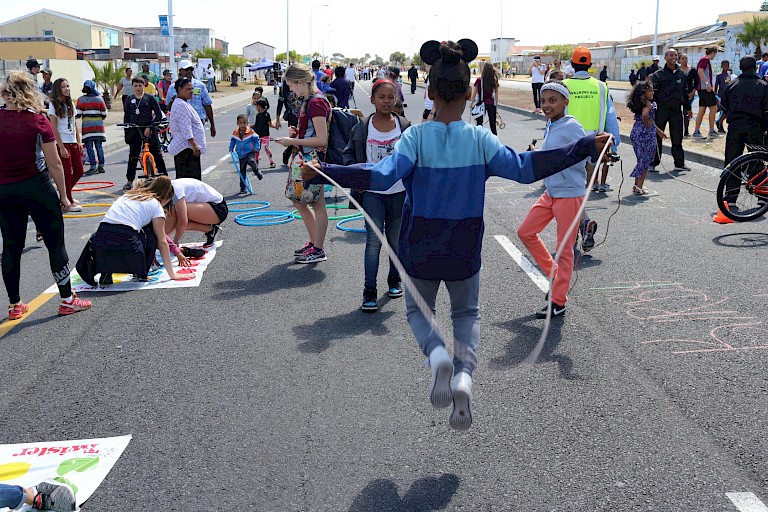