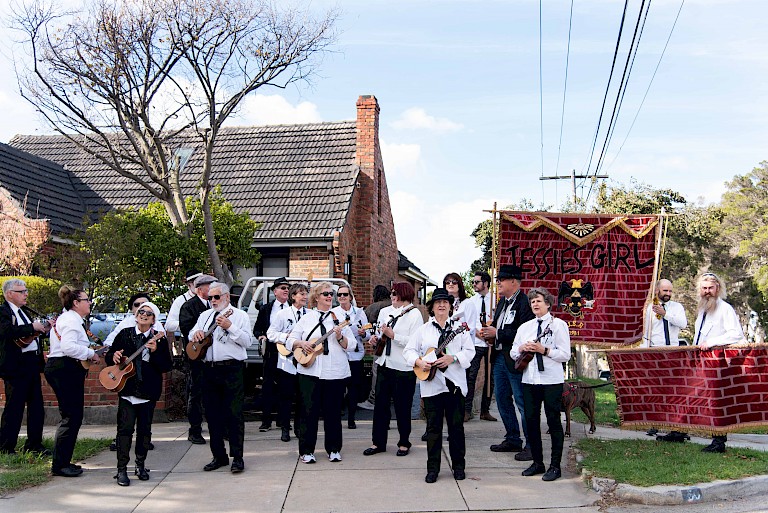 Six Moments in Kingston was a socially engaged and performative project that drew on collaborative processes and created a public art work that was deeply embedded in its local community. The project took the form of a bus tour celebrating the city of Kingston’s rich history. The art work was commissioned by Kingston Arts Centre who invited curators Cameron Bishop and David Cross to create a project.

Before the bus tour the local community worked with six selected artists to develop and deliver a creative response to six infamous local stories through workshops, site visits, and historical talks. This ambitious public art work unfolded across locations around the city where a historical moment originally occurred. Each site showcased artwork created by one of the six lead artists/arts collectives and included performance, music, street parades, broadcasts, sculpture, and video

Working under the banner of their research initiative ‘Public Art Commission’ curators David Cross and Cameron Bishop curated the biggest public art project ever undertaken by the City of Kingston. Six Moments in Kingston spanned an entire municipality – from Clarinda in the north to the bayside village of Mordialloc – and responded to six unique moments in its history. The project sought to collectively speak to the diverse cultures and shared histories of the City of Kingston, south of Melbourne. Six Moments in Kingston and the individual art works that comprised it were presented via a public art bus tour across two weekends in May 2019. Six leading contemporary Australian artists working across performance, music, craft, installation and video, were commissioned to create public works that responded to:

- The election of Moorabbin’s first female councillor in 1976

- A celebration of globally successful locally-raised rock star Rick Springfield, who received a Grammy in 1982 for his song Jessie's Girl

- The story of The Grange, a homestead built on the Nepean Highway in the late 1800s, controversially demolished in 1983 and replaced with the Moorabbin Police Station

- The protest movements that mobilised Moorabbin, including the tent protest against homelessness by two teenage girls, protests for fair wages and anti-nuclear armament marches.

Steve Rhall's work focused on the area's history of industrial action, from protests at the Phillip Morris factory to a live-in protest against homelessness and the demolition of The Grange conducted by two teenage girls at the Kingston Town Hall.

Tal Fitzpatrick’s craftivist banner project celebrated Moorabbin's first female councillor, Julie Cooper, who was elected in 1976, later becoming the mayor. Fitzpatrick invited local makers to create a collection of craftivist banners used during the final moment of the bus tour – a march to the steps of the Kingston City Hall (now Kingston Arts Centre) where Julie Cooper once worked.

Spiros Panigirakis, who grew up locally, explored the suburban concern of municipal bureaucracy mediating redevelopment ideas and architectural propositions, through a number of installations around The Grange/Moorabbin Police Station.

Laresa Kosloff turned her attention to Melbourne's much loved sport, Australian Rules Football, and one of its most infamous moments when controversial player Phil Carman headbutted an umpire in 1980 creating a a playful video work featuring local footballers.

Shane McGrath took on local boy made good Rick Springfield and his 1981 Grammy winning hit Jessie's Girl. Featuring a huge number of community groups, McGrath led a procession through the streets to the musician's former home.

The bus tour offered voice-over stories related by celebrated Australian actor Michael Caton, well known for his role in a much-loved classic Australian film ‘The Castle’ that features a working-class family from Melbourne and their fight against bureaucracy. The tour took passengers on a 2-hour experience through the suburbs of Kingston that stopped at six locations where each historical moment originally occurred. A major part of the wider project were the workshops, site visits and historical talks that connected a huge number of community members to artists, leading them to work collaboratively to develop and deliver a creative response to each story. The stories chosen were game-changers, legacies of people and place that had an impact beyond the city of Kingston (population 160,000) and into the wider world – some of which altered history. These are big moments but connected deeply to a local place and its people.

The span of six years between 1976-1981 were chosen as the curators felt this time span spoke to an important transition in Australian culture, from the idealism of the 1960s into a slightly different tenor by the late 1970s and early 1980s. Time is a recurrent theme within the public art project – the span of years chosen, the 2 hour duration of the bus trip, the time spent collaborating with communities, and the 15 minutes allocated to each stop on the trip. The particularities and features of this local area produced a unique dialogue within this public art work but so also did the features of Kingston shared by almost any other small city of its generation: it is the mixture of suburban similarity and unlikely, influential events that give Six Moments in Kingston its power. 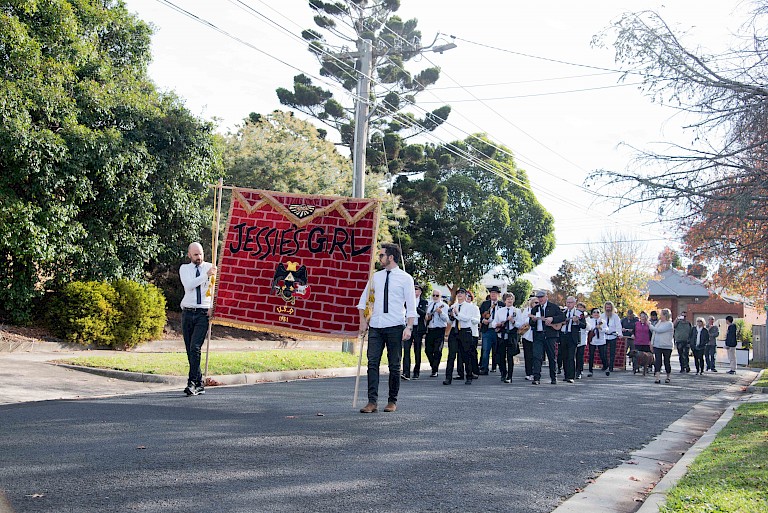 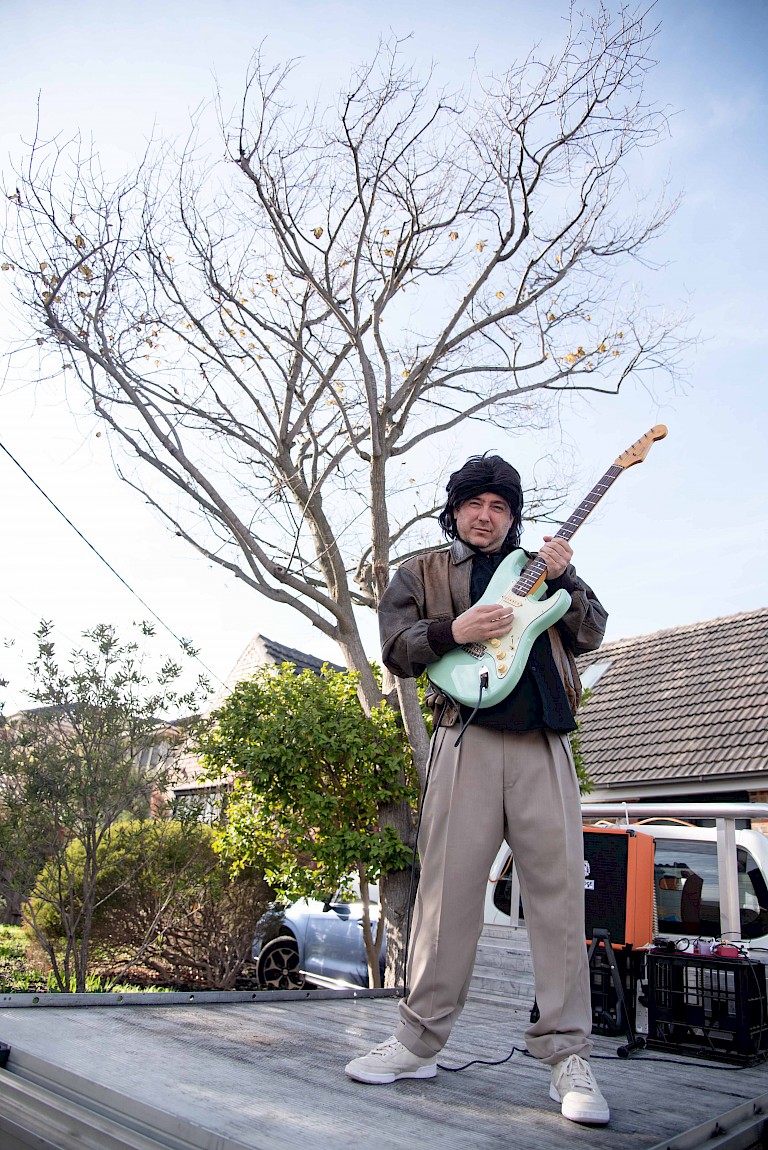 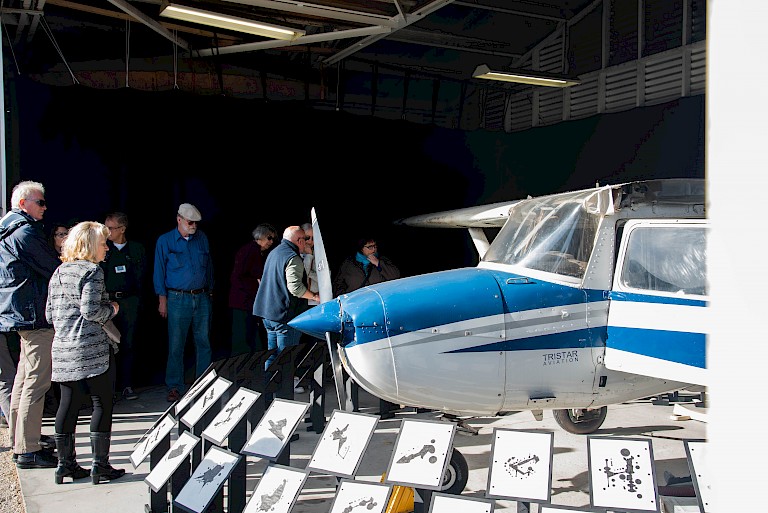 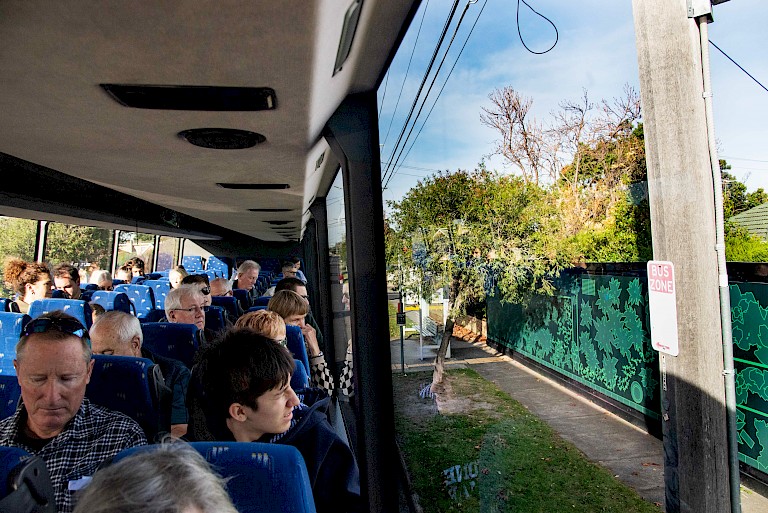 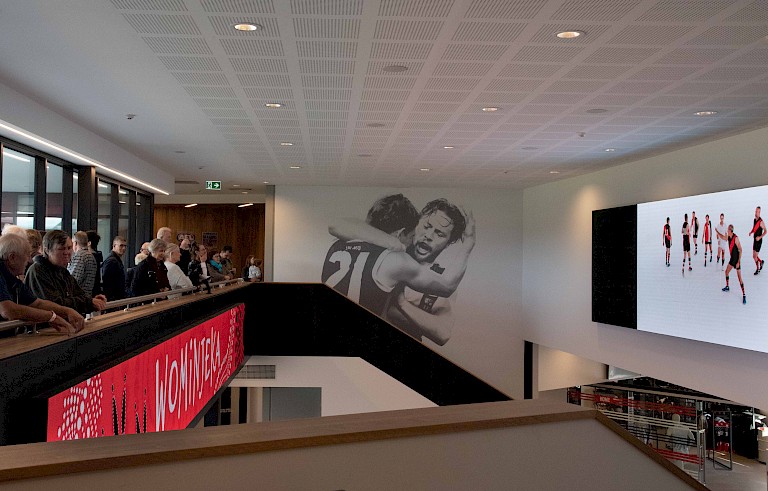 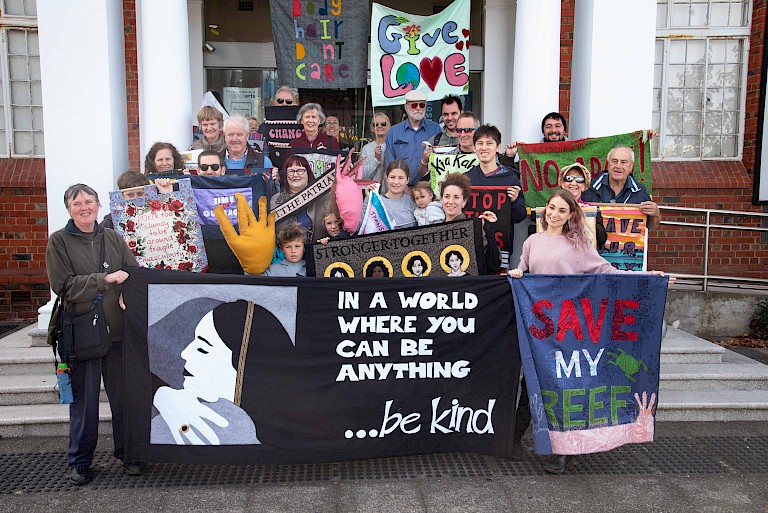 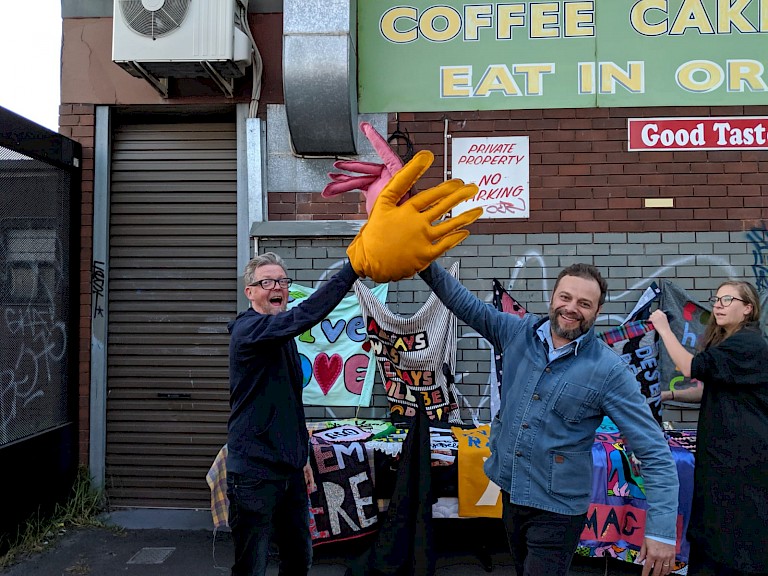