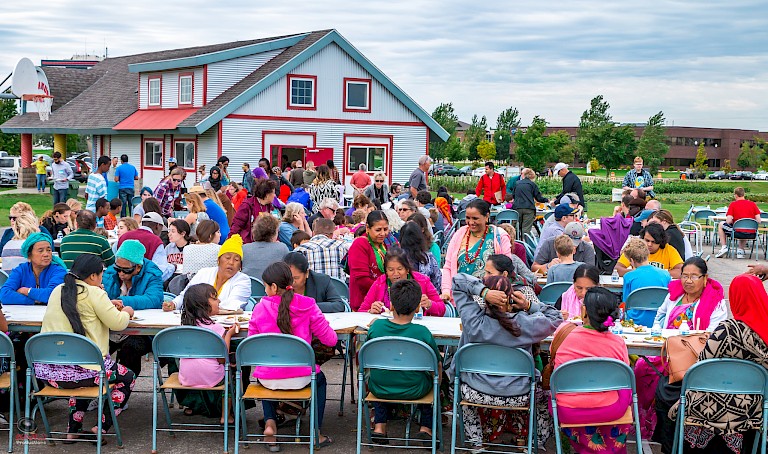 The Fargo Project demonstrates how an undervalued water resource can become an inviting public space that connects people to natural systems that are grounded in aesthetic understandings. It's an artist lead project management approach which provides opportunities for local government to respond and work with the community and identify needs through a participatory process. This process connects people with each other and with the land, through the transformation of a neighborhood storm water drainage pond. What started out as a one year community engagement pilot project has blossomed into an engagement model used by various departments of the City.

The Fargo Project was led by Jackie Brookner, in partnership with Nicole Crutchfield in the City of Fargo Planning Department. Jackie visited Fargo during an emergency flood year, and shadowed Nicole in emergency management mode. Jackie was well versed in flooding issues and was interested in this system. She led a community engagement strategy over the course of a year which hosted intensive collaboration sessions with a low-income, largely immigrant neighborhood to identify a pilot site and learn from the them what they would like to see in their neighborhood. Through this engagement, the community chose a barren drainage pond as their pilot site, which would be transformed through the planting of native vegetation, and the design of a park called the World Common Gardens.

World Common Gardens is the transformation of an 18-acre storm water basin into an ecological community commons. It is the first installation of the Fargo Project to demonstrate how holistic ecological restoration, socially engaged ecological art, and active community process can synergize to transform functioning storm water infrastructure into a vibrant multifunctional green space for the Fargo community. It is also a pilot site which tests the methodology of the Fargo Project – a unique way of engaging the community in the visioning of their shared urban spaces, and becoming change agents for their neighborhoods. This community engagement strategy and collaborative effort brought together artists, community members, children, adults, landscape architects, city planners, and ecologists to transform their city together, and can be replicated on other projects throughout the city.

The first phase of the World Common Gardens culminated in 200-person gathering and celebration, a blessing of the site, and was a cultural engagement with the community, the site, and each other. There was a strong emphasis on Native and Indigenous populations being involved in this aspect, as well as an artist led charrette that used creative tools and props to reach people who have a different first language than English about the storm water process to groups of all different backgrounds. This is how World Common Gardens got its name.

The hope is that what is learned through World Common Gardens as the first installment of the Fargo Project methodology can be used in the new construction and retrofitting of existing storm water ponds that have been built years ago. The information learned here can be used to improve and change how other ponds are built. It also produces the opportunity to invite different groups to new spaces within their communities.

The Fargo Project has received funding from the National Endowment for the Arts, ArtPlace America, the Kresge Foundation, and city and state dollars.

The Fargo Project has created impact in the form of a Native American Commission within the City, and a deeper understanding of what First Nations people want and need in their community. Many Indigenous people leave their reservations and come to urban centers for medicine and other needs. They also need to travel quite a distance to harvest plants; these activities could be incorporated into the city’s spaces. NDSU research groups have expanded their programming to include an urban natural resource program. A local landscape architecture firm that was involved in the Fargo Project has started incorporating artists in more of their projects. The Park District has historically been recreationally focused and now are starting to think more about restoration.

The Fargo Project has also created an awareness and recognition within the community of natural resources within their city that they hadn’t seen before. The Neighborhood has a new perspective on the source of the water, its purpose, and they understand how the infrastructure works. Jackie Brookner was key in highlighting something so important to the health and well-being of the community, that touches every facet of our humanity – health and wellness, human interaction, engaging with others, understanding and enjoying nature, and retrofitting nature into an urban setting. 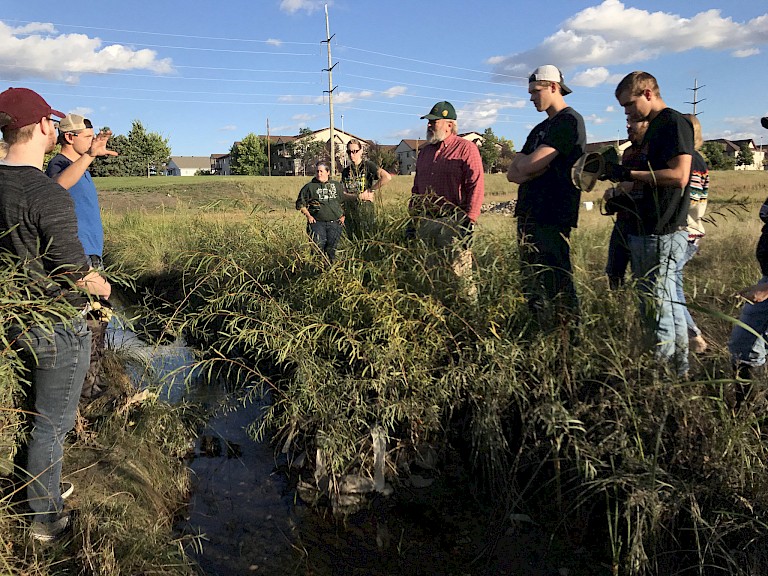 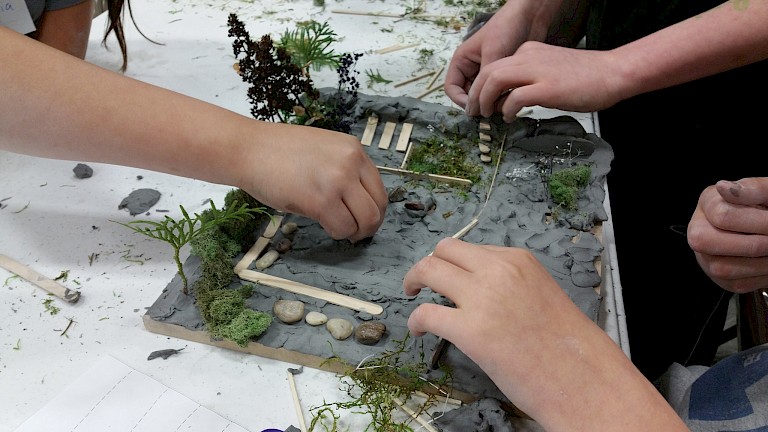 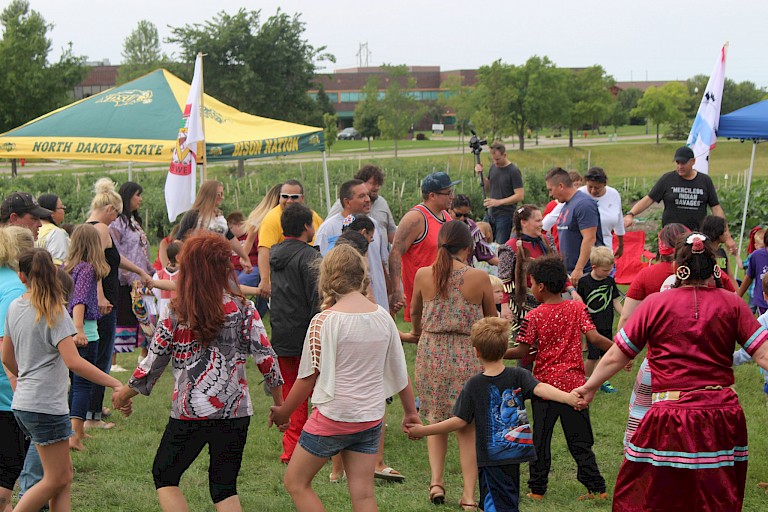 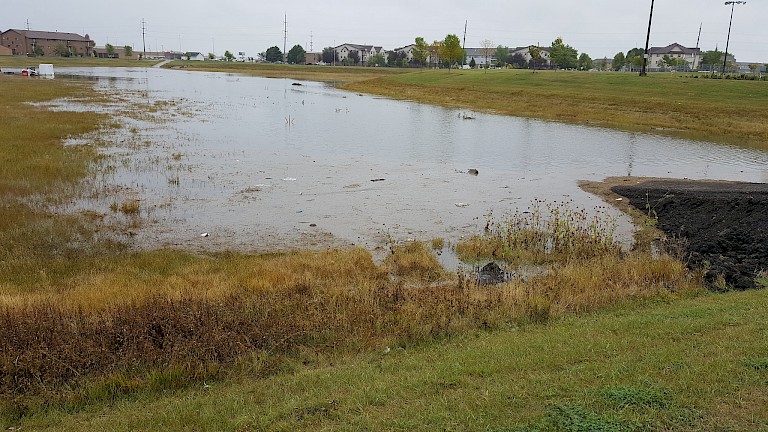