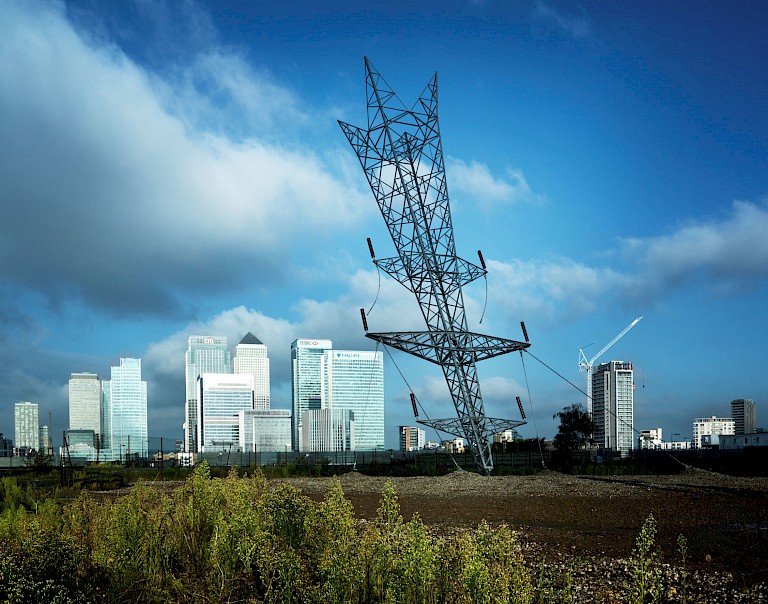 The Line was conceived as an outdoor exhibition space to encourage locals and visitors to London to engage with modern and contemporary art, whilst also discovering this lesser-known part of the city, its wildlife and heritage. The Line broadly follows the ‘line’ of the Greenwich Meridian, running from North Greenwich to Stratford, between The Greenwich Peninsula (The O2) and the Queen Elizabeth Olympic Park. Along The Line, visitors encounter monumental sculptures, some installed permanently and others on temporary display. The Line is currently entering a new phase in its development, working with local property developers and councils to obtain investment and support for the project to grow. In the years ahead, new temporary works and commissions of contemporary art will be installed as part of this display.

In the wake of the London Olympics, The Line was established as London’s first dedicated art walk. It follows the Meridian Line through London’s East End, with works of art dotted along the trail, encouraging locals and visitors to engage with modern and contemporary art. The project aims to shine a light on the lesser-known part of the city, its regeneration, wildlife and history seen through the lens of works by international artists.

The first 9 sculptures were part of an open submission and were selected by a panel that included artist Mark Wallinger, art critic Richard Cork, collector and philanthropist Anita Zabludowicz, Whitechapel Gallery curator Omar Kholeif, CEO of the charity Gasworks Docks Partnership Simon Myers and one of The Line's co-founders, Megan Piper. For The Line's launch, Carolyn Miner — previously of the National Gallery of Art in Washington — curated an exhibition of works from Bill Viola's Transfiguration series at the House Mill (May-August 2015) and commissioned a new work by James Balmforth, Inhibition Point. The Line also highlights a number of existing works that are sited along the route. 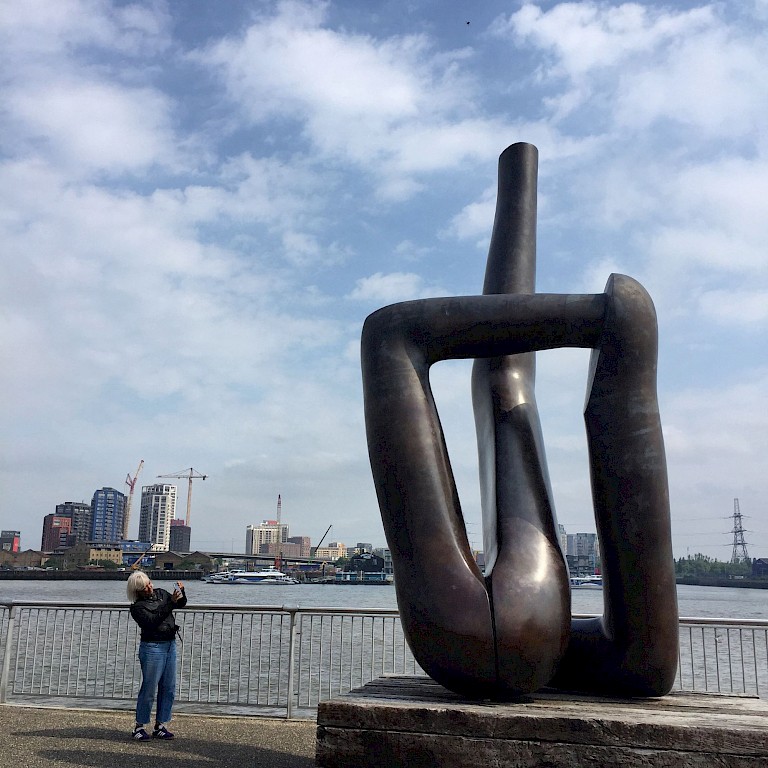 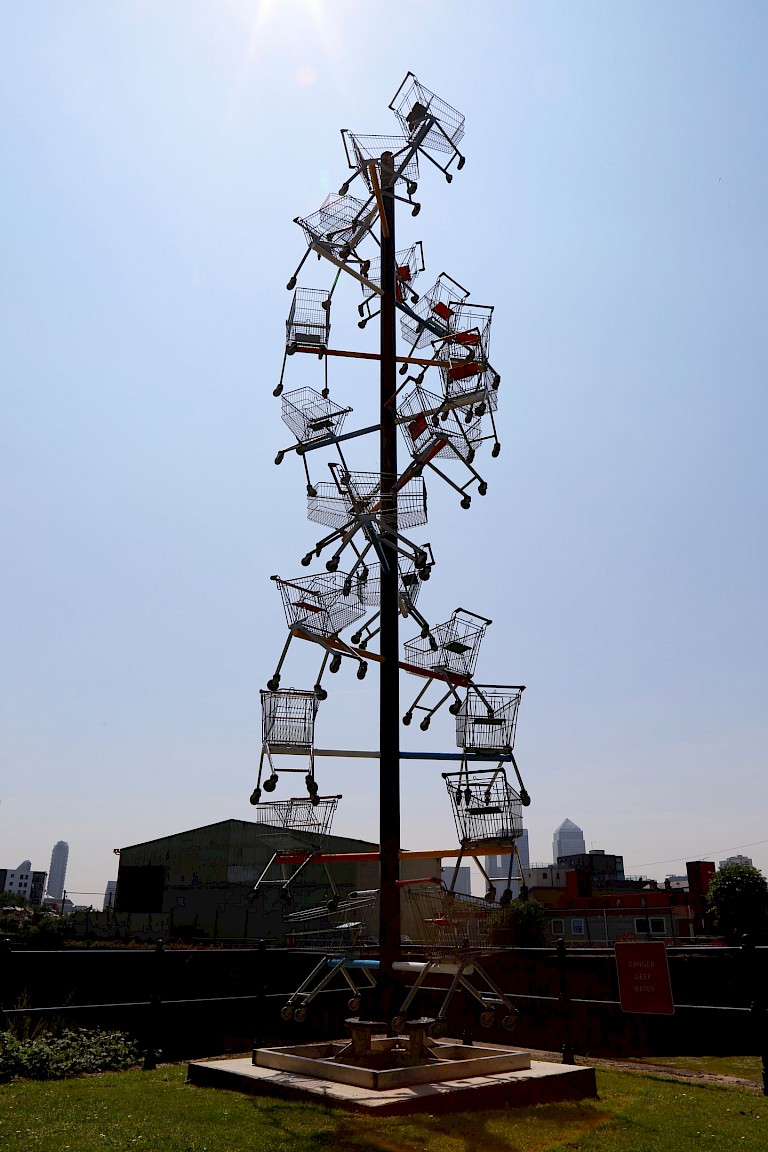 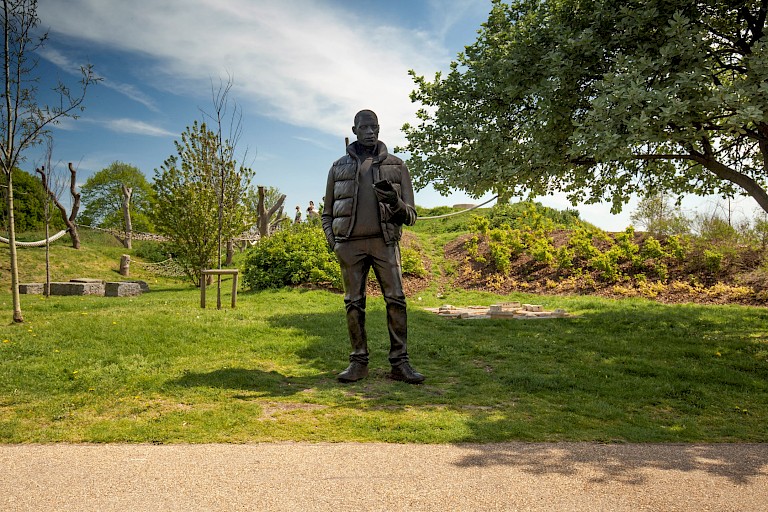 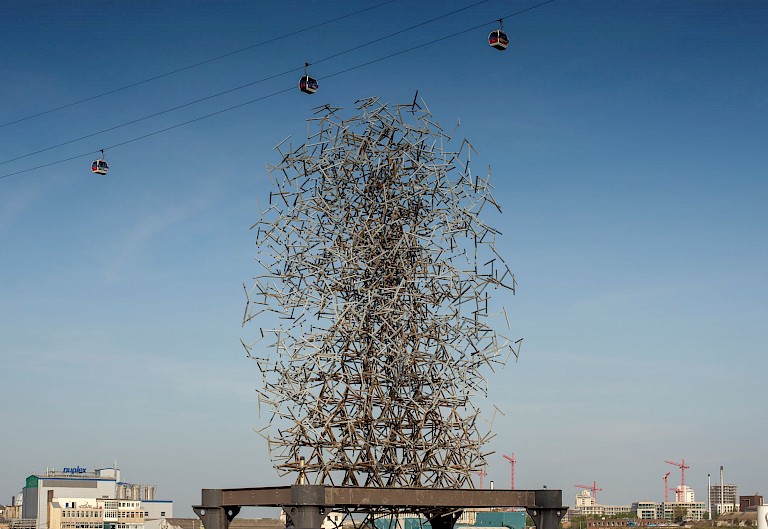 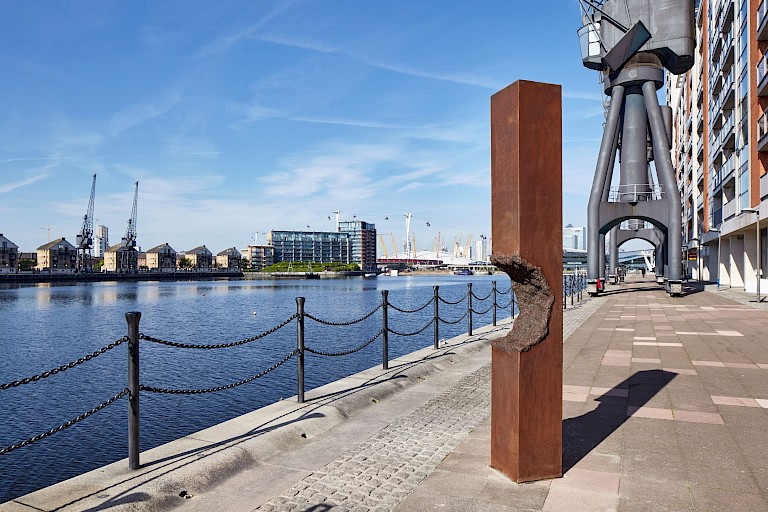 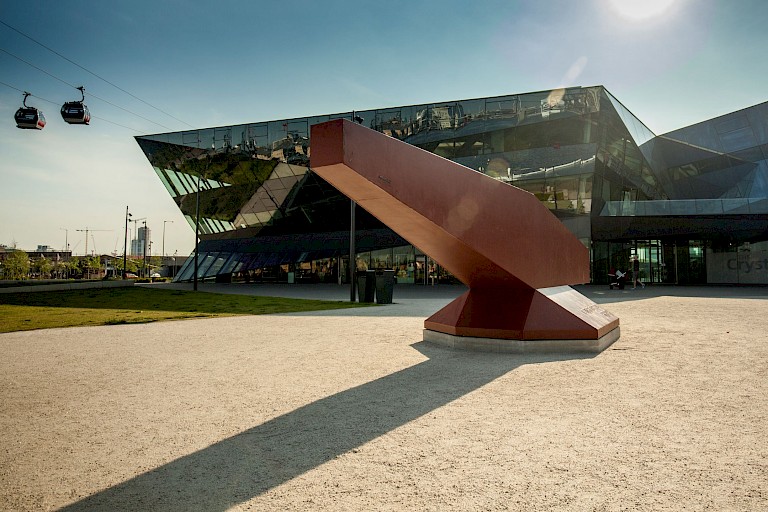