The ReMuseum was created by Floating Lab Collective as a participatory, mobile experiment that investigates museum processes such as collecting, displaying, valuing and commodifying objects. Through a series of collaborative events, members of the ReMuseum re-framed dominant notions of the Museum and created a platform for the amplification of new, distinctive ideas of value. The ReMuseum collection is comprised of a personalized series of objects chosen by individuals who exist outside the dominant museum structure. The project initiated with a ReMuseums mobile curator engaged in discussions with a variety of DC community members about objects of personal significance, using questions like, “What do you think belongs in a Museum?” and “What makes this object valuable?” as points of departure. Once selected, each object was replicated and the stories edited into video and sound installations that depict unique and varied expressions of DC’s cultural landscape.

This collection was displayed at museums and outlying DC neighborhoods, transforming treasured everyday objects into monuments of value while presenting intimate, touching and amusing depictions of our shared history. The Collective made multiple copies of the objects in cement as small memorials (or monuments) and redistributed them. Participants learned about community residents’ stories and were given one of the objects with instructions to glue it somewhere and send documentation. The objects/memorials traveled as far as Africa and London.

The ReMuseum, engaged with the city of Washington as a place that contains multiple public art sites, civic monuments and a developed system of museums. The project attempted to create an inclusive platform, in the form of a mobile museum, where traditionally ignored residents of the city contributed by selecting a single object that was recorded as a source of narrative and molded and cast in cement.

ReMuseum intersected with the context of the city, using of a mobile mechanism (truck) to engage in a peripheral part of the dominant cultural landscape. The ReMuseum created a participatory mechanism that allowed for public intervention and the dissemination of alternative narratives in contrast to the dominant ones. 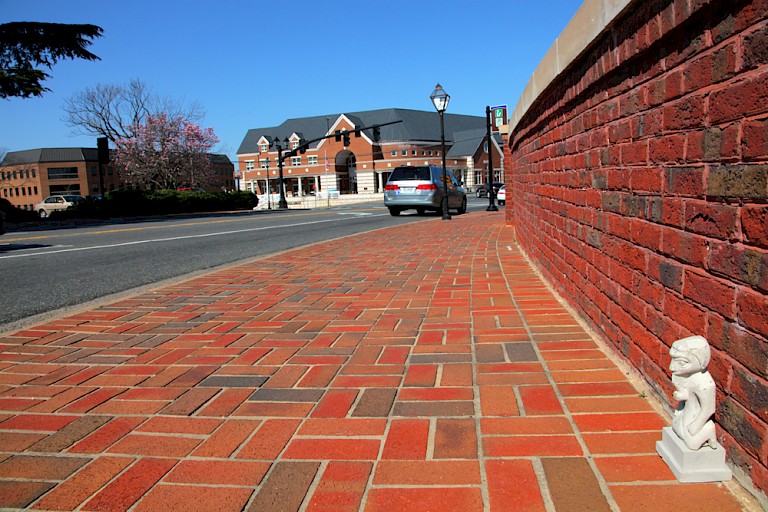 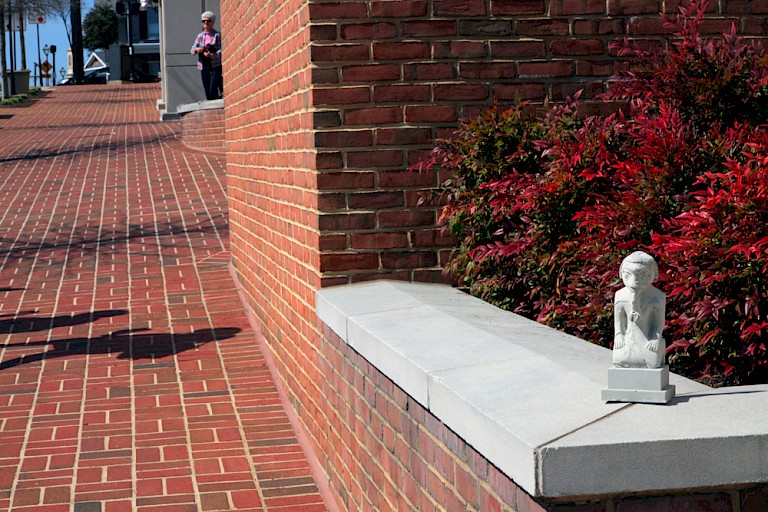 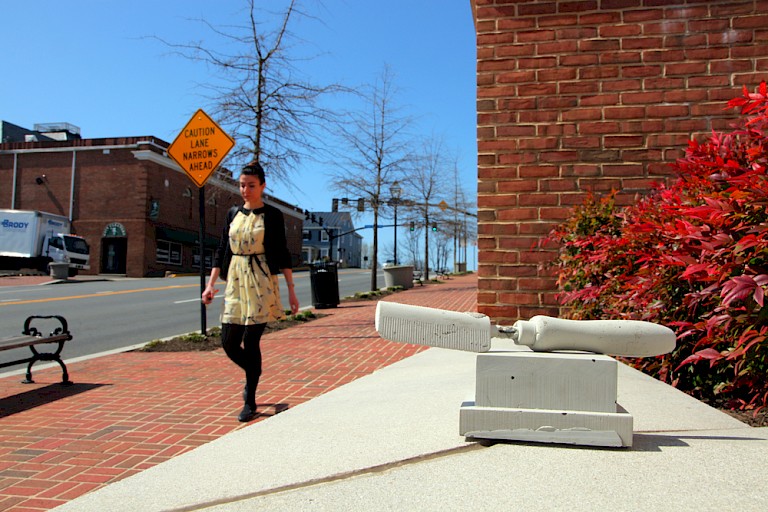 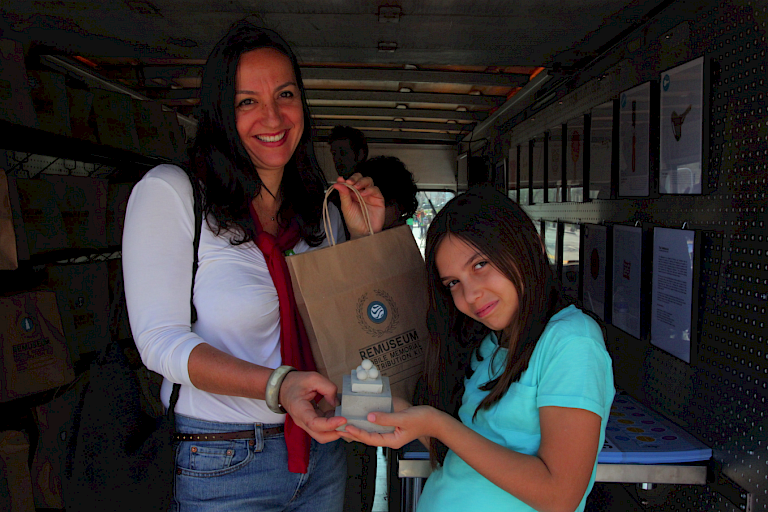 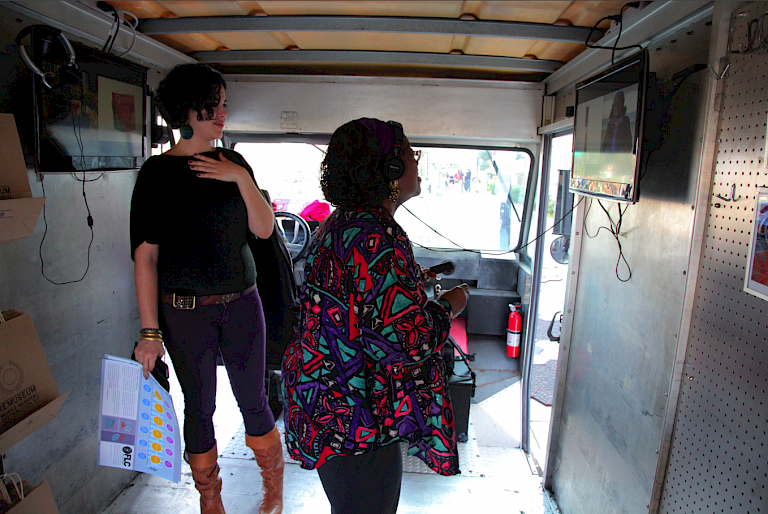