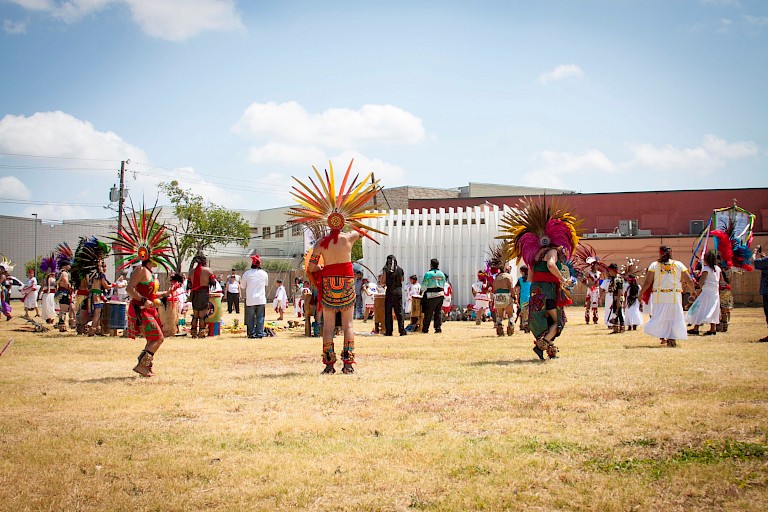 Trans.Lation Vickery Meadow is a project by artist Rick Lowe, in the Vickery Meadow neighborhood of Dallas, Texas. Rick was commissioned by the Nasher Sculpture Center, through their NasherXChange program, to highlight the value cultural diversity adds to Vickery Meadow's identity.

Vickery Meadow has complex dynamics. It was originally built for singles, then was mostly section 8 residences, primarily African American and Spanish speaking. In the 90's there was an influx of refugee resettlement agencies, and Vickery Meadow is now undergoing another shift, with a push from property developers to rebrand and make the neighborhood more attractive to mid to upper income brackets.

As a resettlement neighborhood with citizens experiencing sever precarity, Rick created Trans.Lation as a way to build a network of support that can amplify people who are very talented and powerful, yet in a precarious situation, while animating existing cultural assets.

Rick started by visiting a group called Mother's Lunch, meetings of little groups of women who would translate for each other. He made the project about building a team of local artists who were not necessarily from the neighborhood but interested in working with them to understand ideas that could be generated about this neighborhood to highlight and emphasize the cultural identity. Rick and his team focused on building community capacity, engaging advocates and creating support systems outside of the neighborhood while allowing people in the neighborhood to generate activities and programming. Due to the nature of the neighborhood, the project sees a lot of people cycle in and out, constantly changing the face and content of the project to evolve with the people who live in Vickery Meadow.

Trans.Lation became a series of six pop up markets and neighborhood events to connect artisans in the neighborhood to the audience that the NasherXChange could bring in. There was so much interest and buy in from the Vickery Meadow neighborhood at the end of Rick’s year as part of the NasherXChange, that a private donor funded an artist in residence from 2013 – 2018.

The project is now operating without formal institutional or foundation support, which means it may begin winding down. However, due to the support of the project over the last five years from the people of the neighborhood, there is a solid argument for arts and culture to become a sustaining mechanism in this neighborhood, and the project team is now looking for partners to host activities and take on parts of the project. The investment of the community overtime has created a platform and relationships for them to be able to do that.

The success of Trans.Lation is seen in the development and transformation of people over time. You can see young mothers in the neighborhood become powerful important civic leaders. Local community leaders have had opportunities to make their work and culture heard in ways that they otherwise wouldn't have access to. Artists are collaborating with advocacy organizations like the Texas Tenants Union.

The goal of Trans.Lation was to showcase the Vickery Meadow neighborhood as asset rich rather than at a deficit, and to showcase a different side of the neighborhood through artisan markets and programming with different community leaders. This lead to a variety of programming, such as a catering program where they trained local chefs. Through this project, over 300 community members have been trained in craft classes – from Arabic, to Aztec Dance, to sewing. The community has created an Arabic/English radio station, and developed exhibits in cultural centers. This shows the power of the community to generate suggestions for their own neighborhood based upon the talents of people living there already. 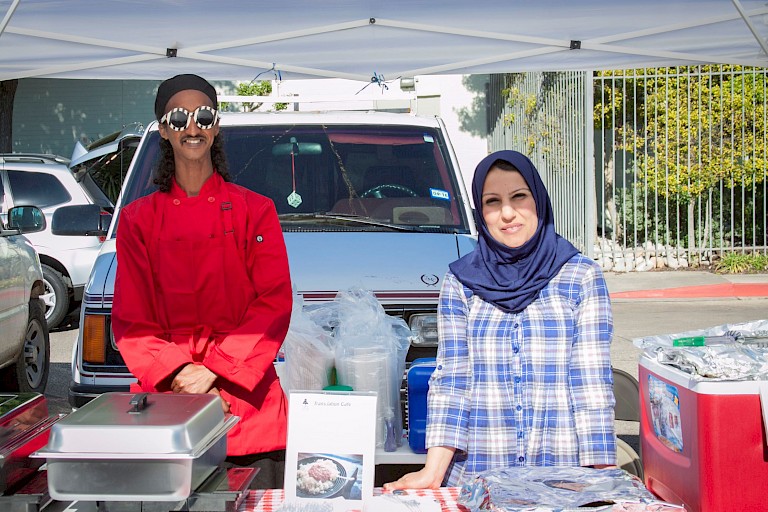 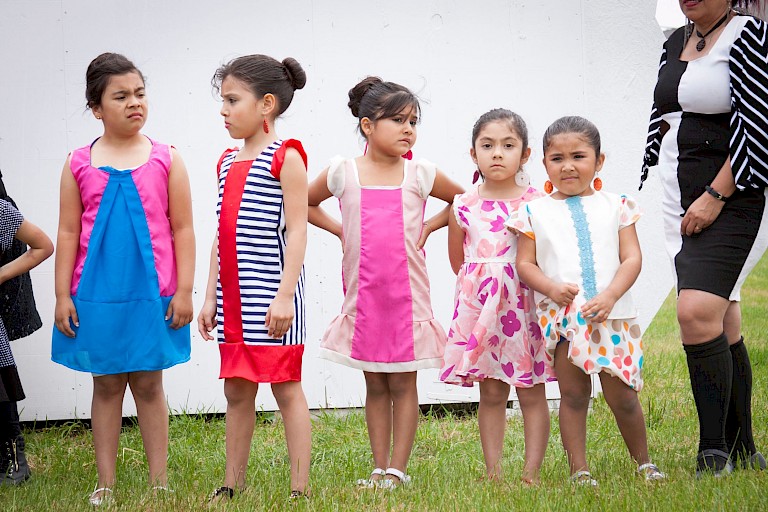 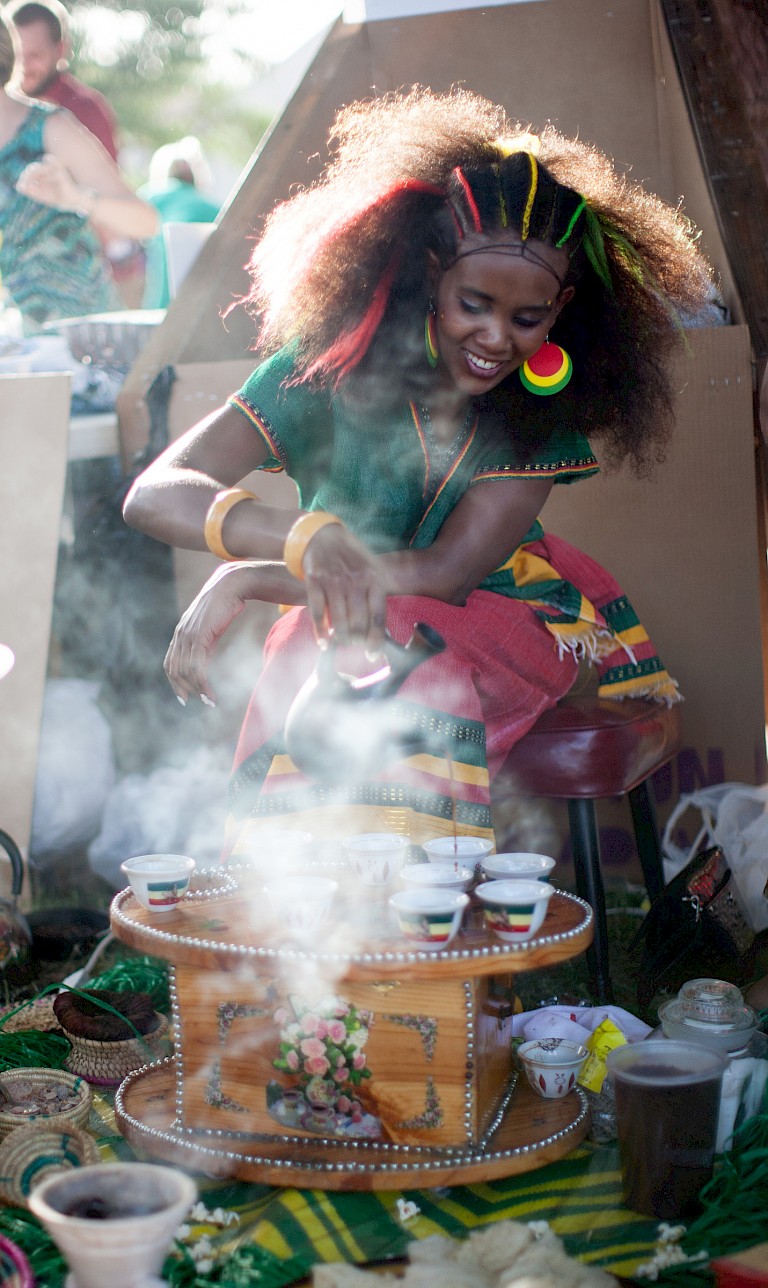 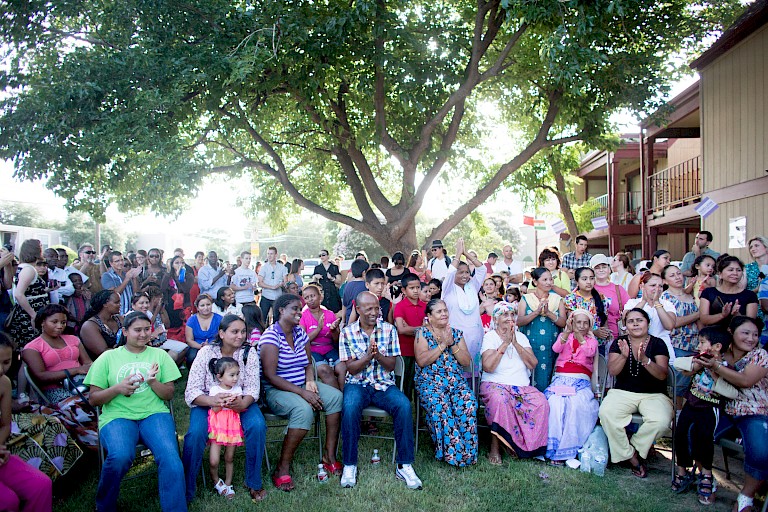 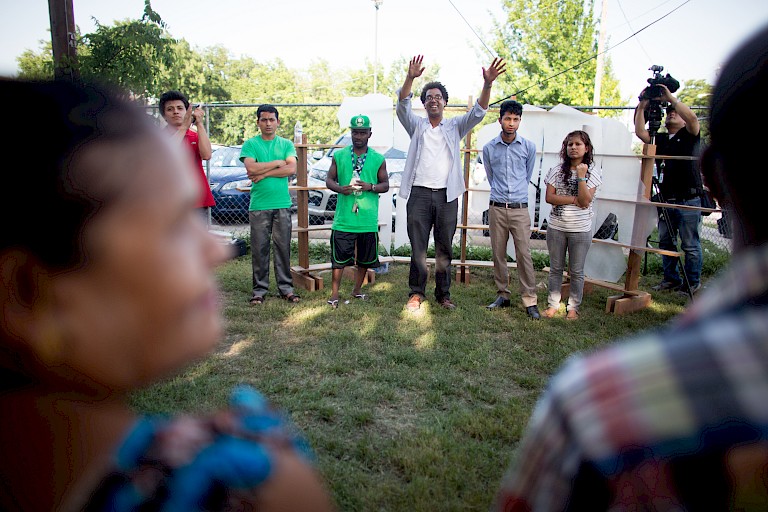