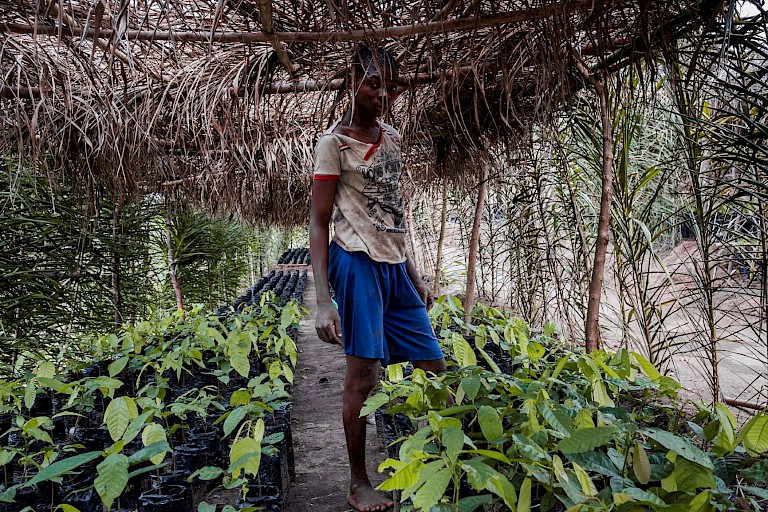 A quintessential white cube designed by OMA was created on a former unilever plantation in the democratic republic of the Congo. Located in lusanga, a town 650 kilometers southeast of the country’s capital, the institution seeks to attract both the financial backing, and the awareness needed for plantation workers to buy back land and develop a new economic and ecological model. White Cube’, a project initiated by Dutch artist Renzo Martens is the centerpiece of the Lusanga International Research Center for Art and Economic Inequality (LIRCAEI). It is dedicated to the transformation of former plantation spaces into areas for artistic critique and ecological diversity. LIRCAEI is a joint initiative of the plantation workers’ cooperative Cercle dÁrt des Travailleurs de Plantation Congolaise (congolese plantation workers art league) and artist Renzo Martens’s amsterdam-based Institute for Human Activities. which he developed at the KASK – School of Arts in Ghent. His goal is to prove that artistic critique on economic inequality can redress it – not symbolically, but in material terms.In addition to works by local CATPC members, the display includes contributions from prominent congolese and international artists. the white cube also includes an internet platform that connects its research to plantations and museums worldwide. over the next years, the program will investigate strategies of resistance alongside future visions for the world’s plantation workers.

By constructing an art center in one of the most disenfranchised parts of the world, the artist Renzo Martens and his Institute for Human Activity want to ensure that the intellectual and financial benefits of art accumulate there, instead of in western capitals. White Cube is build on a former plantation in Lusanga in Congo. The Museum is an institution that is part of the same colonial history as the plantatiion as such addressing post colonial issues on site. The project focuses on collaboration between workers and artists to empower both. In one of the projects the artists create scultures which are cast in cacao grown on their own plantations, the raw resource of Congo’s chocolate industry. These have travelled in exhibitions all over the world. The profits of their artists' chocolate sculptures has since been used to develop experimental gardens and buying back the land of the plantation owner;s. Inequality and empowerment here is not only addressed in symbolic terms but in material ones.

Placing a white cube on a former Congo plantation first of all makes visible the ineqality that sustains contemporary art. And instead of bringing art outside of the art institutions into the communities – as is the practice of much urban art – with White Cube the museum space is placed back into the community to form an apex where culture, critical thought and economic inequity are addressed by making the art world directly benefit the local community. To quote Martens: “It might be understood as recontextualizing the global art apparatus in the setting that has historically underwritten its development. The underlying idea is to return the apparatus of the museum back to plantation workers, and make sure that the fruits accruing to artistic practice and critical thinking benefit the plantation zones themselves." The value of this project is placing the art world itself back in a completely overlooked part of the world and make it benefit local communities both in critical and economic output, as well as the long term duration and embeddedness in local organization which the project pursues. 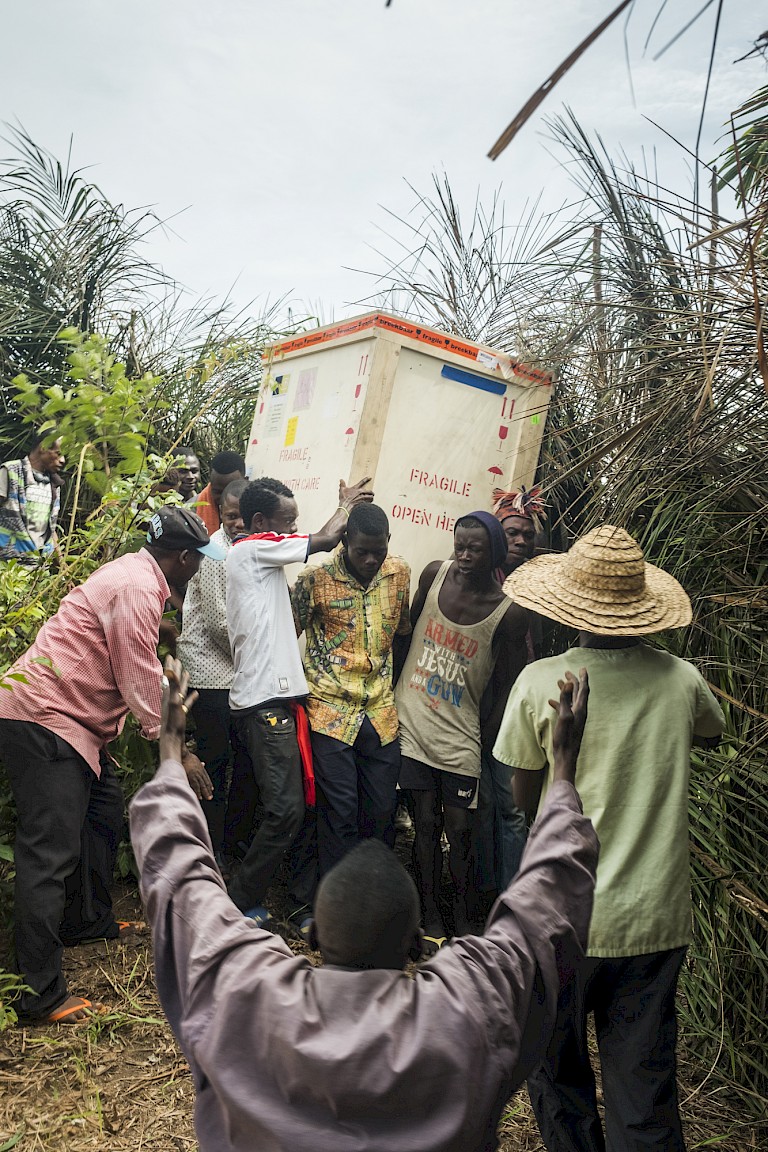 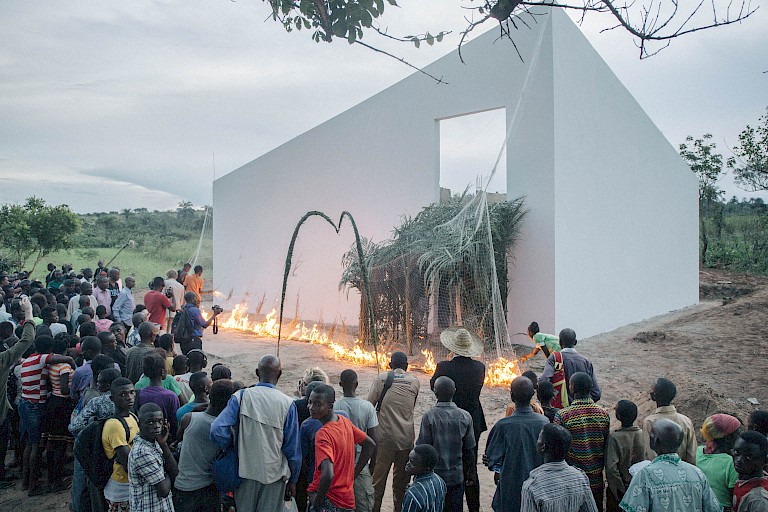 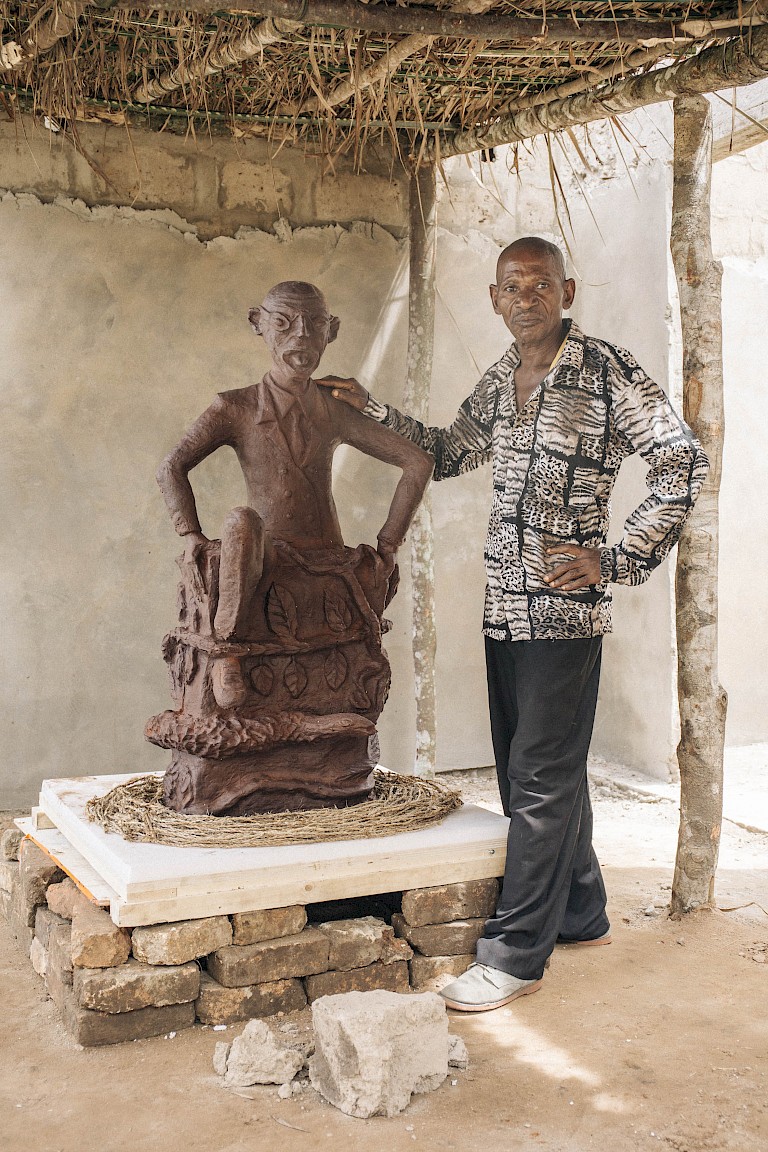 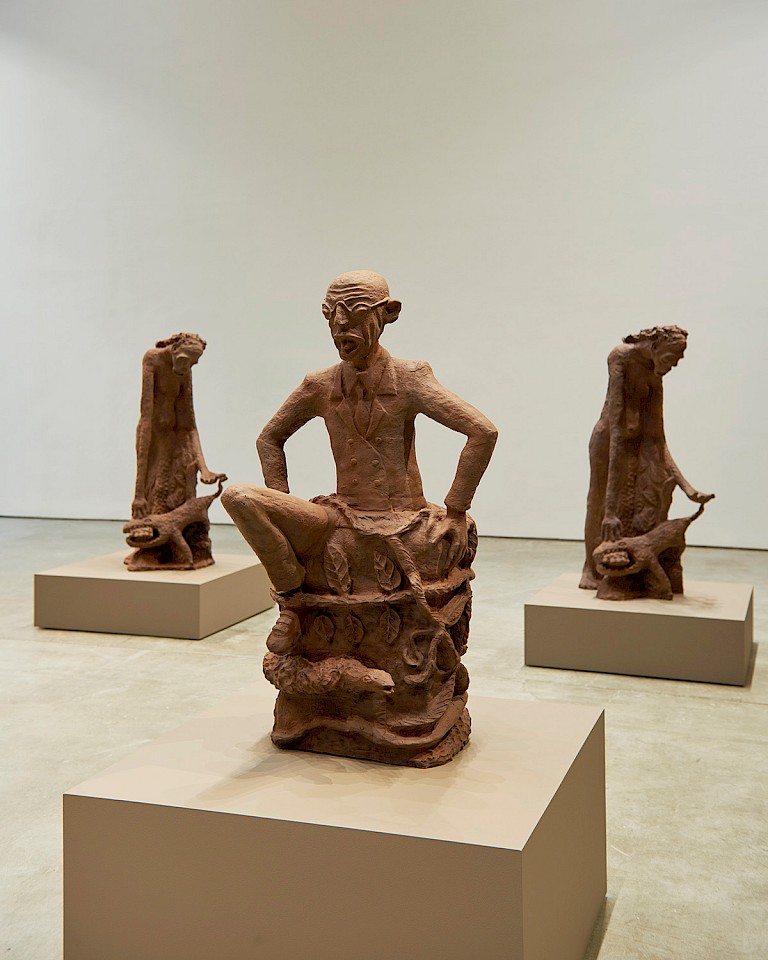