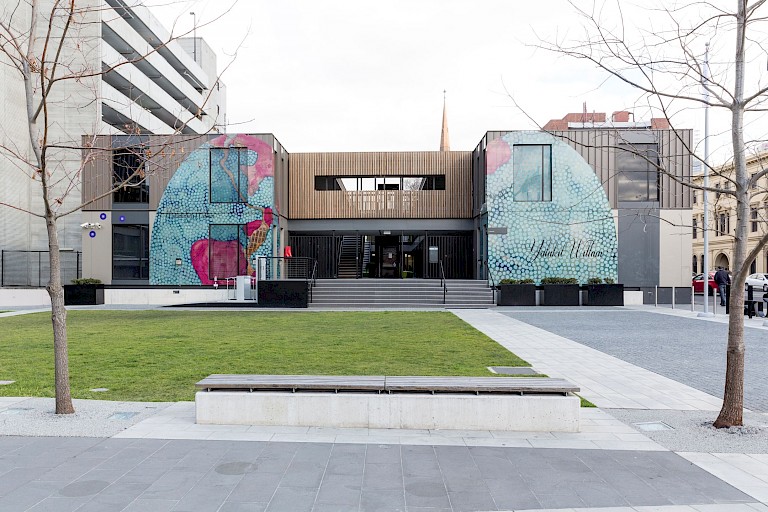 You Are, Here Now

Megan Cope is an indigenous Australian artist descended from the Quandamooka people (North Stradbroke Island) in South East Queensland. Hers is a diverse practice that investigates issues relating to identity, the environment, history, politics and, in particular, Aboriginal people’s disposition in Australia.

You Are, Here Now (2015) takes the form of a large-scale maps overlaid with language, colour, and patterning. The art work clads three sides of a building facade at the Australian Catholic University in Melbourne, Australia. Cope’s design for the art work was created in photoshop then transferred on to vinyl by a sign writing company, who fabricated and installed the art work directly on to the building’s surface. The building itself is temporary, and the art work created to last 5 years, reflecting this. Cope’s practice often focuses on mapping practices, exploring decolonising methodologies through the toponymy (the study of place names) and geomorphology (the study of the nature and history of landforms) of urban areas or heavily populated tourist destinations. You Are, Here Now draws on geological maps from the early 1800s of the Fitzroy area where the work is situated.

Blue washes of colour form one layer of You Are, Here Now and refer to rising sea levels. Metallic dots echo the characteristic form of Aboriginal dot painting, which the artist sees as “overlaying my country/Quandamooka/my being as a saltwater woman and how we see the world from [her ancestral land]…pretty much just beautiful blue ocean.” Asked about the political and philosophical motivations for the methodologies applied to the work Cope explains that applying these layers attempts “to challenge the viewer’s sense of time and ownership of place over familiar places. Using colonial tools such as maps illustrates western ways of seeing and relating to place and also creates a sense of familiarity. For my people, and many other Aboriginal peoples, our concepts of time and place obviously supersedes colonisation and we have memory and stories connected to the last sea level rise which was c. 6,000 years ago.”

Overlaying maps from the early colonial period are Aboriginal place names in the local WoiWurang language, allowing the traditional but now buried ways of calling and describing land to resurface. Cope’s facade invites people to situate and see themselves in the historical space, reflecting the continual change of urban, social, and cultural environments. The particular maps in this art work are geological maps, representing the distribution of different types of rock and geological deposits, as well as locations of structures such as faults and folds in the land. Such maps are crucial for land-use planning - a key point, as for Cope, an Aboriginal woman, “connecting language to resources connects Aboriginal people to these resources.”

“Language is political. Language is powerful” Megan Cope states when asked about the creation of You Are, Here Now. Most significantly, the art work allows viewers to see and read - and speak out loud again - these place signifiers in the language of the land’s original owners. In this case, Cope has used maps as a starting point for decolonising, adding back place names and language that were heard in this space for thousands of years prior to European arrival. Provocatively re-distributing the hierarchy of language, colonial methods of identifying, parcelling and organising the land are superimposed with the Woi-Wurang language, restoring the balance and allowing the first people of this area to re-voice their understanding of, and claim to, the land. Suspended in space and time, the art work subverts colonial cartography and employs symbols to reflect on notions of Aboriginality, how the landscape has been dramatically altered since colonisation, and the relationship of people to the land.

You Are, Here Now, like much of Megan Cope’s practice, explores the myths and methods of colonisation and Australian identity politics. The culturally ingrained rhetoric of discrimination and continued dispossession of Aboriginal people, as well as a lack of compensation for past injustices, propels many politically engaged Indigenous Australian artists. It is easy to forget that it was only in1967 that a Referendum that recognised Aboriginal and Torres Strait Islander people, the original people of that land, as ‘Australians’ for the first time. As prominent art critic and academic Rex Butler writes: “In every sense, Aborigines occupy an impossible position in contemporary Australia. At once they are appealed to in order to give white Australians a sense of identity and they are excluded from the national self-image. At once their art is celebrated and the conditions for its continuation done away with. At once they are sought to be remembered and attempted to be forgotten.”

You Are, Here Now explores the intricate relationship between environment, geography and identity. Fitzroy, where the art work is sited, has long been a gathering place for Indigenous groups of the Kulin Nation, to which the Woi-Wurang language connects. In colonial times Fitzroy was always a place for those from Aboriginal, migrant, and diverse cultural backgrounds to share their lives, but recent gentrification has altered the area substantially. The strong presence of an urban Aboriginal community is being disbanded in favour of inner city apartments and hipsters. In an article titled ‘Indigenous people are being displaced again – by gentrification’ Jack Latimore comments that the gentrification of Aboriginal communities “is symptomatic of the colonial-settler prerogative that has sought to eliminate the offensive presence of the natives from any profitable territory.”

As urban Indigenous populations continue to relocate to outer suburbs, forced by rent rises and dispersal of their communities, their movement reflects “a contemporary iteration of the dispersals of the [colonial] past – decidedly less bloody, though equally impelled by capitalistic imperatives” Latimore continues. Against this tide, You Are, Here Now restores Indigenous language and knowledge to Fitzroy, and by doing so maintains a link that has lasted thousands of years. A social cartography, You Are, Here Now asserts language as an ancestral right and, as geographies and methods of naming land overlap, reminds people that far from simply being ‘Traditional Custodians’, Aboriginal people and culture are intrinsic to a changing world. 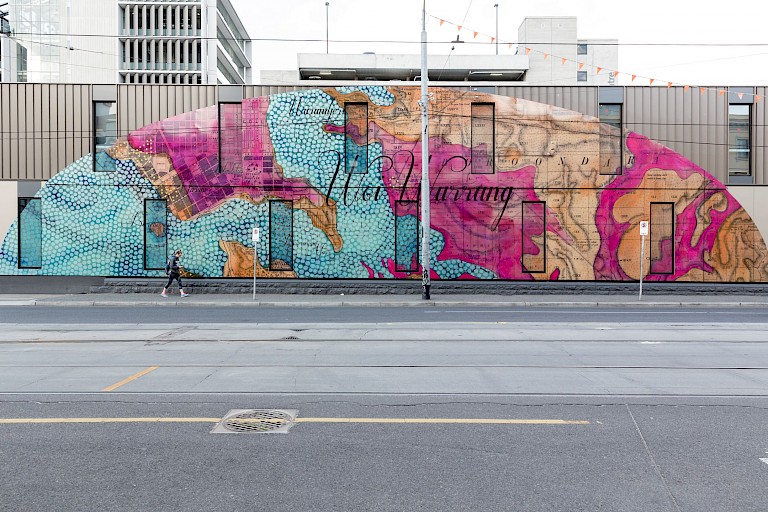 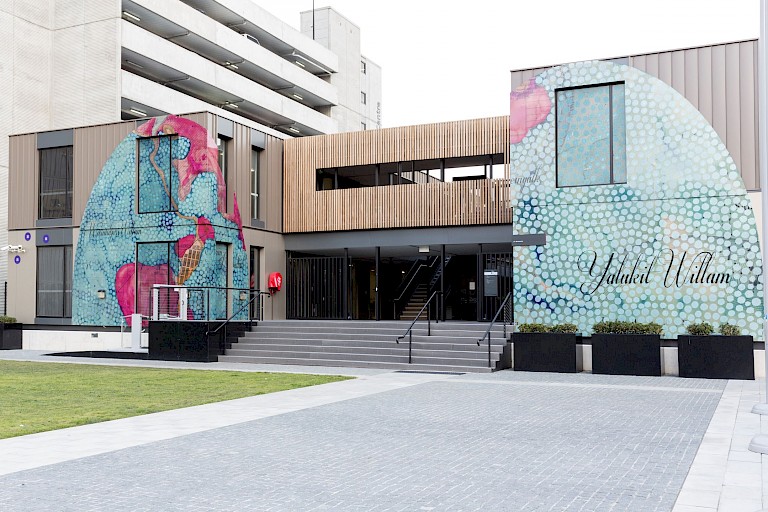 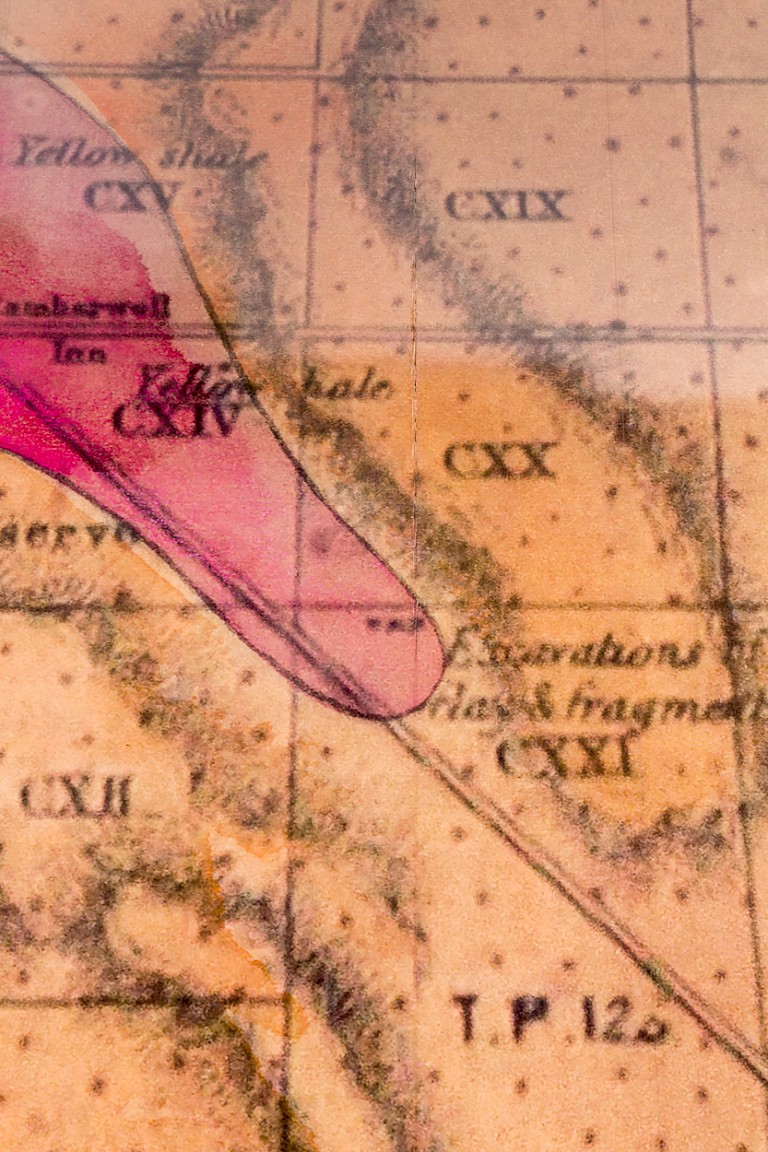 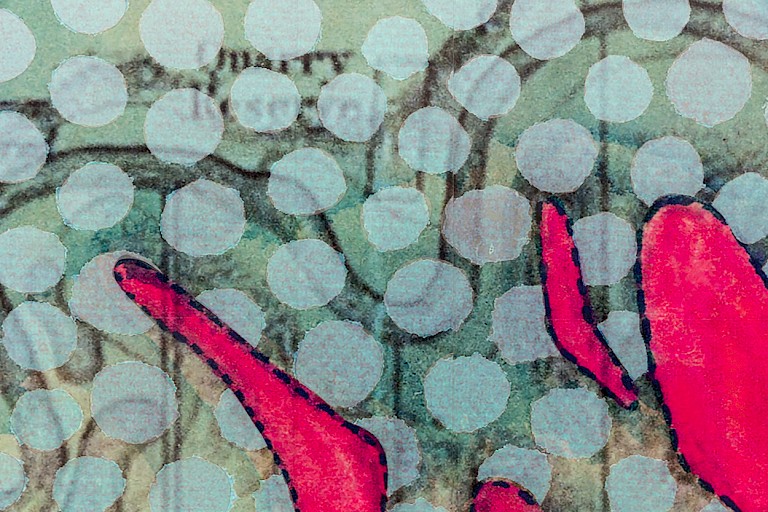 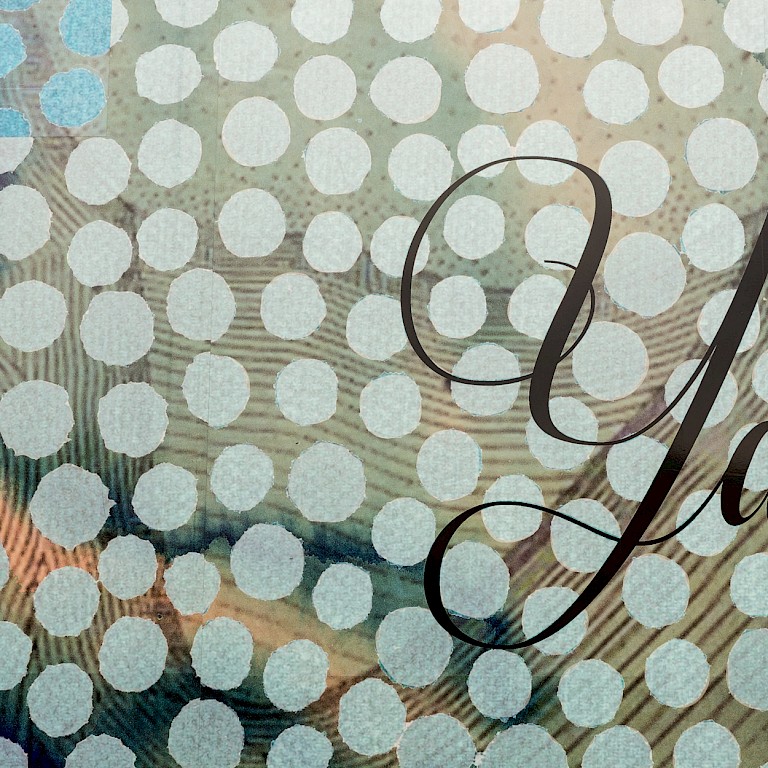 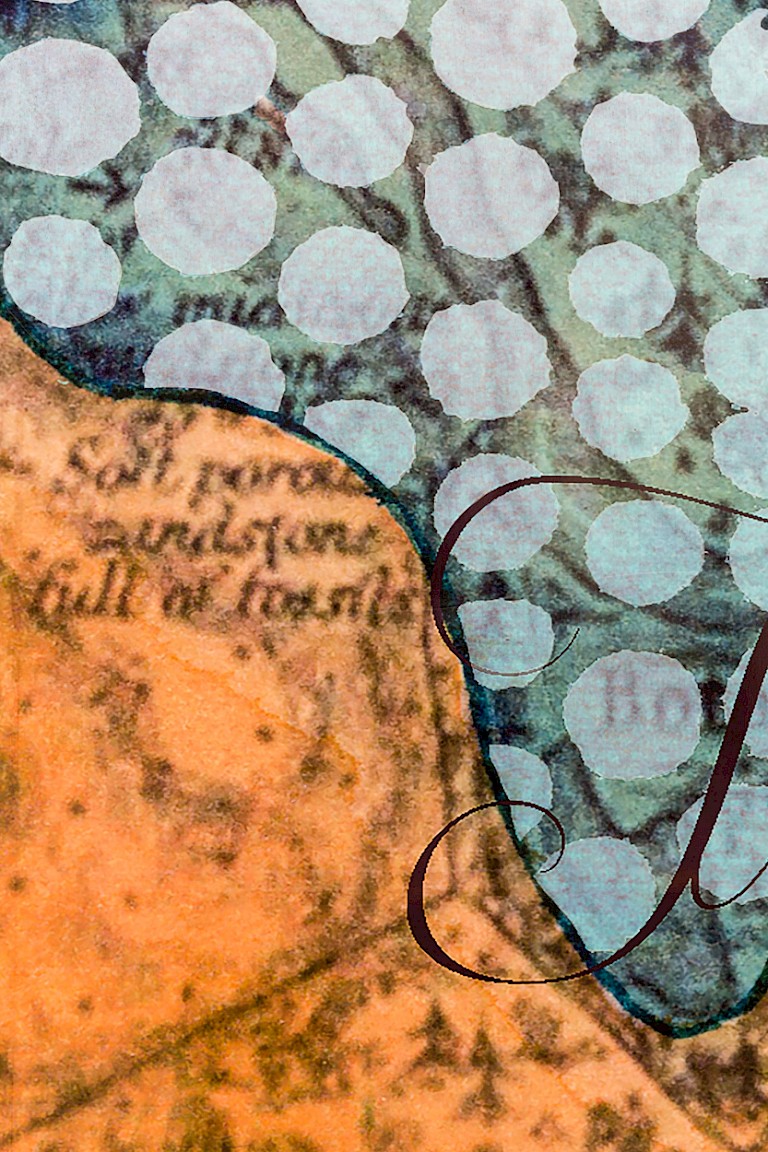 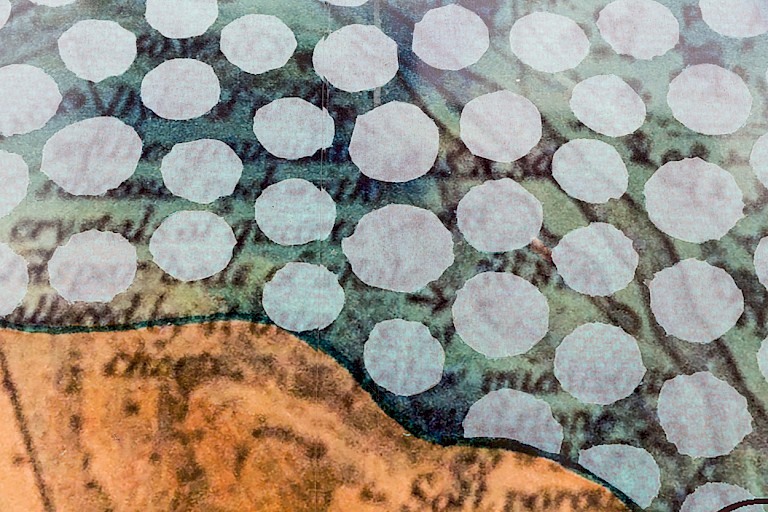