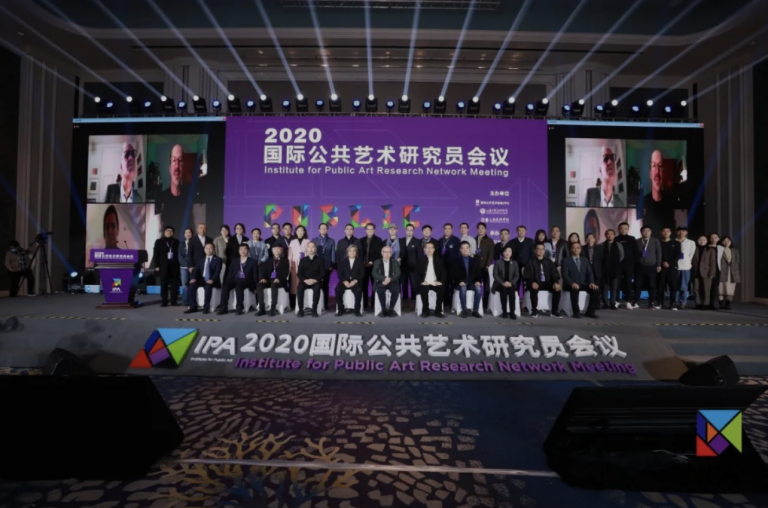 The 2020 IPA Network Meeting was supported by the government of Qingdao, China. Qingdao West Coast area is undergoing large-scale urban renewal and development.

The government plans to commission public art works along the coastline of this new post-industrial district, promoting the city through the transformative power of art. They announced an open call for proposals from international artists / teams at the local meeting during the opening ceremony.

The meeting was organised around broad regional groups. These groups featured presentations from artists from the region on topics ranging from Waterfront Space & Urban Renewal to Community Building and Public Art Education. Each regional session also featured a Q&A between the artists and the audience in Qingdao. 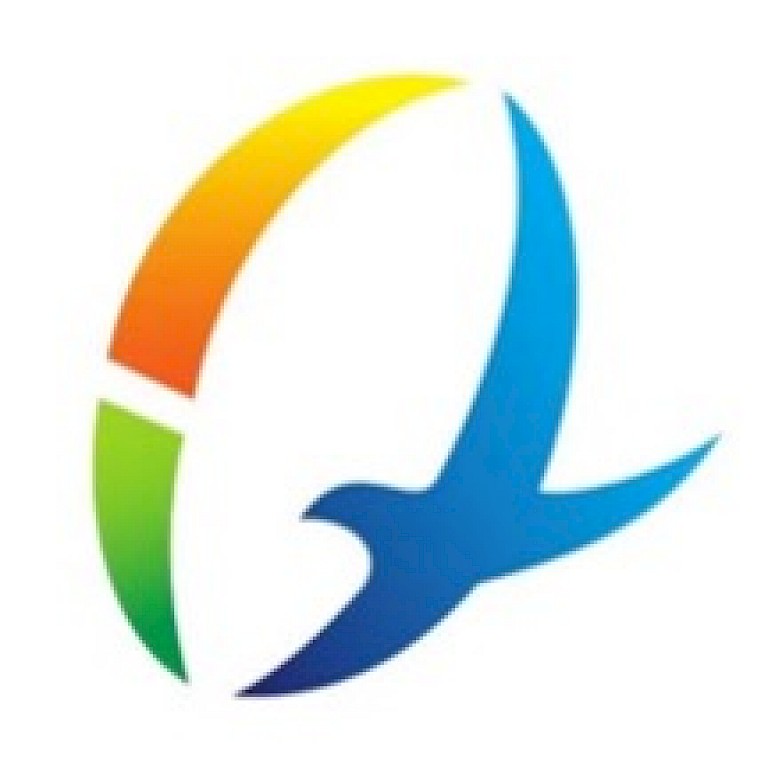